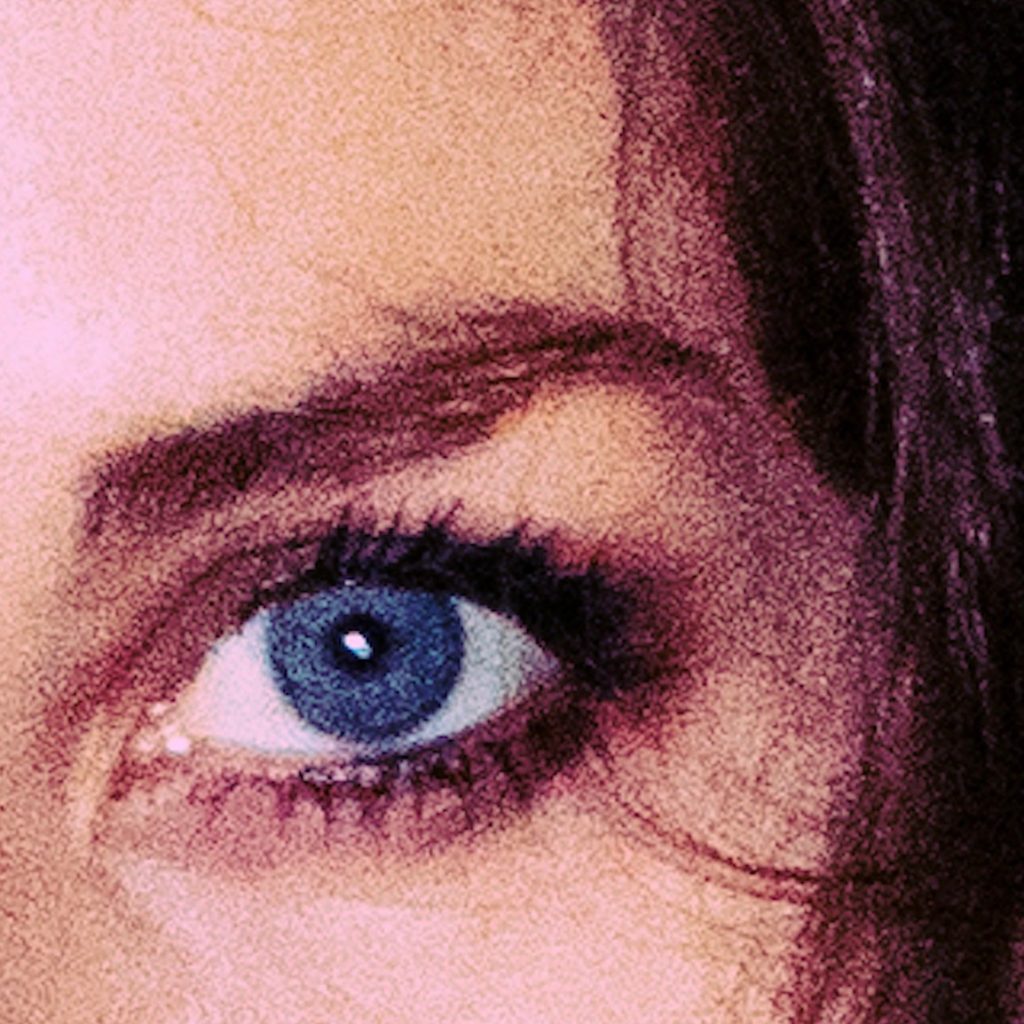 Summer Fry (Denmark) – We do it for love (single)

A couple of years ago I was waxing lyrical about the debut album from a Danish singer-songwriter who I won’t name just yet, for reasons that will become obvious. It is so good that I made it my personal ‘Album of the Year’ and against pretty strong opposition for that accolade.

Then she went absent for a while and I reckon some people were concerned she might have slipped back into the old ways she documented so brilliantly on that album.

As it turned out she’d merely decided to take a lengthy rail trip around Europe, writing songs along the way, as you do. No working 9 to 5 in the music business, whatever Dolly might sing.

One outcome was that she decided that her previous persona no longer cut the mustard, as if it was merely a ‘part’ that she was playing, like an actress. As she said in an essay on social media, she’s “closing a chapter” and, quoting from Paulo Coelho in ‘The Alchemist,’ she’s “becoming all that isn’t us so we can be what we were meant to be in the first place.”

And it is manifested in the form of Summer Fry.

It was “anxiety” that had previously prevented her from adopting this new persona, one that the Inter Rail trip presumably put right but here it is anyway, like it or not. And it’s the complete package – “a new name, a new sound, a new live show.” No backtracking. The lady’s not for turning.

I have to say I’m always a little dubious about a successful, talented artist or band, one held in very high regard both within their country and abroad, going off at a tangent like this, seemingly slamming the door on what had gone before. I was writing about it only a couple of weeks ago in respect of a Norwegian artist of even greater pedigree.

This song, ‘We do it for love,’ which was written in a small village in southeast France during a stopover on her trip (I wondered if it might be Lourdes but that’s in the southwest) is, she says, “a clubby protest song about fighting for what you believe in,” which is what she’s doing by releasing the song in the first place of course.

The ‘clubby’ doesn’t mean hitting people over the head like Mr Punch; rather that it has a dance-y flavour to it I’m sure, and in any case weapons aren’t allowed in her world – “Leave your gun, we shed no blood; but we’re going to war” she cries as she summons the Love Warriors to battle.

It’s just a matter of peace and love, man.

So, the jury’s out. How does it compare to the Album of the Year, from the lady with the “Voice of the Century” as I called her?

The first thing you have to accept is that it is totally different from her previous style. It’s a laidback electronic dance track with a prominent, complex bass line over a consistent melody which pleases while just falling short of being memorable until you’ve listened to it a few times, after which it does hit the mark.

It’s set at about the optimum beats per minute for a dance track and there are lots of percussive effects by way of synth pads and a hypnotic short bridge.

In some ways it mirrors what you might call the Highasakite formula for the production of electro alt-pop songs on serious subjects in a disco format. Indeed I wondered if that band had had a hand in the production; their drummer/producer has worked with other Danish artists.

I was wrong. The writing, production, mixing, even the artwork are all accredited to Gurli Octavia Koefoed Nielsen (it’s about time I named her!)

Yes, I do like it, and it grows on me with each successive hearing. Like all genuine talents she proves that she can tackle any role and adapt to any style.

Having said that, do I think it bears comparison with the exquisite songs on her album ‘I could be blossoming instead’ and the level of vocal emotion she brings to them?

Frankly, I still yearn for those gorgeous ballads, but that would be comparing apples and lemons.

Something has happened to Gurli Ocatvia, something that’s prompted her to shed her skin, bury the past and resurrect herself in this disco persona and with a song that carries a more affirmative vibe than we were used to.

One day we’ll find out what that ‘something’ was. But for now this is the future. Goodbye Gurli. Salutations to Summer Fry.

(But don’t burn your bridges!)

‘We do it for love’ is the first of a series of releases from Summer Fry.