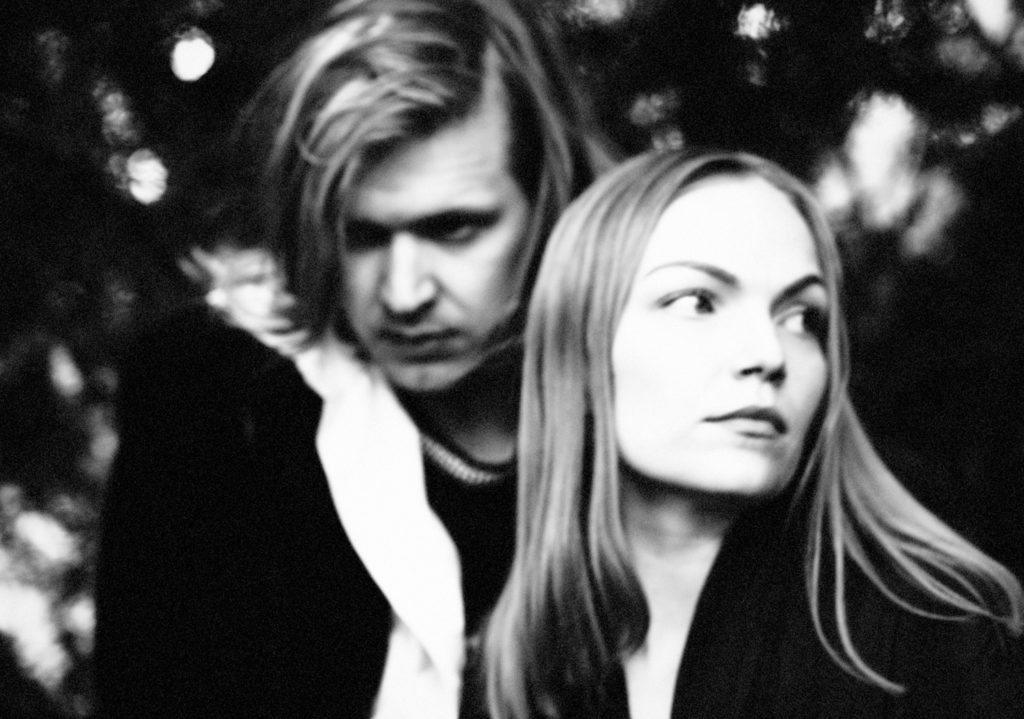 Team Play (Finland) – Keep me in the dark (debut single)

I love coming across high quality new artists and bands and telling the world about them and I have no intention at all of keeping you in the dark about this Finnish duo, which is so new that they’ve hardly anything on their soc med channels yet.

Team Play is the duo and they are Minja Koskela (she) and Tapio Viitasaari (him) and they describe themselves as two friends and musicians, who share a love for singing, making songs and talking about human behaviour and politics. I must have a chat sometime.

Their music tends to be based on singing gothic romantic lyrics together, in harmony, with the accompaniment of gentle piano and “an emotional soundscape,” with horns, organs and synthesisers. Their ambition is to join the tradition of the great singing duos such as Lee Hazlewood & Nancy Sinatra and First Aid Kit.

Well Tapio would need a sex change to reach the latter goal although their harmonies are pretty impressive anyway. It is the former one that intrigues me because with Sinatra and Hazelwood (who lived in Sweden in the 1970s) you’re going back to the 1960s and 70s and there is a distinct atmosphere of that era in the way they deliver this song.

Allowing for the fact Hazelwood was a baritone while Tapio is a tenor the recordings are of a similar quality.

It’s quite a complex song in its composition, opening with a slow piano piece that might be the music to a romantic TV advert before the duo kicks in with the main theme. Then part way through there’s a sombre flute solo from Laura Ahopelto, acting as the bridge, which might have been lifted from early Genesis work. There’s a great, and apposite line, “I’m floating like some space junk around a star.”

The question is, is there a market for high quality mainstream pop duo songs like this, which verge on cabaret? The answer is undoubtedly yes, and there always will be. Moreover, they remind me a little of the ballads the late, lamented Color Dolor who recently announced their retirement, used to put out. Think for example of ‘Shy’ and ‘Andrea’ from their last album.

A hard act to follow, but the opportunity is there.

Team Play have signed to the Soliti label, coincidentally the same one Color Dolor was on.

‘Keep me in the dark’ was released on 25th March.