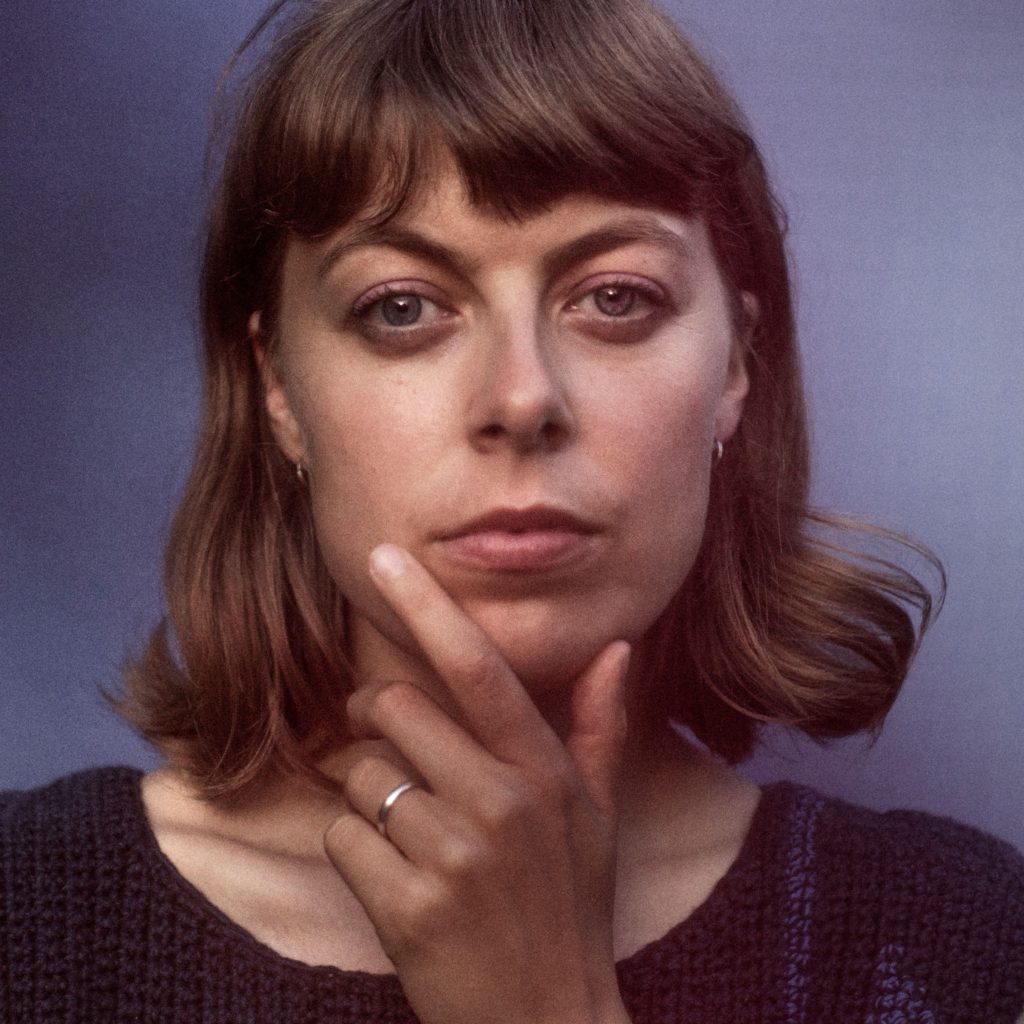 Here’s something new. Someone who is satisfied with their ‘lot’!

Danish artist TERESE (Terese Skovhus) has released a new single called ‘Sjælens Lommer’ which means ‘Pockets of the souls’ in English. It’s about being satisfied with life, accepting that everything is fine.

I know they’re an easy-going crew in Denmark, happiest folk on Earth so they say, but it’s not a philosophy I would have expected after the last couple of years!

The single follows ‘De Lyser Blå’ (The Light Blue) which TERESE released last year, and which was the start of a new era for the artist. Since KarriereKanonen (a Danish ‘talent development course’) in 2020, where TERESE was among the last five finalists, she has adapted her song writing, turning the electronic component up a notch or two.

She says, “‘Sjælens Lommer’ is about discovering and enjoying every little moment. About discovering how the world around you can be incredibly beautiful if you dare to stop and just be right where you are right now. For me, it hangs with a rediscovery of how amazing nature with its wealth of life and countless variations can be. I believe nature fulfils something very basic in us humans, and if you really dare to open the senses, then it will fill the pockets of your soul and leave you drenched in happiness.”

Well I suppose it depends somewhat on how close to nature you are. I am, and for that reason I can accept her point. I’m not so sure if it applies to someone who had been endlessly locked down in an apartment complex in some or other rough ‘hood on the wrong side of the tracks!

But we must bow to her positivity and that is fully demonstrated in this song, in which she’s produced a catchy melody throughout. And it rocks, with a bass line as riveting as the steel cables holding up the Øresund Bridge. The ending is a little abrupt and tame but that’s the only criticism I could make. As it is sung wholly in Danish I couldn’t really comment on the lyrics but you can enjoy the song without understanding them. Having said that, a well-translated English version (some songs don’t translate easily) might prove to be a blessing.

‘Sjælens Lommer’ was released today, 14th January. It is also the title of her forthcoming EP.

She’s playing shows in Denmark but we’re not aware of any in the UK presently.