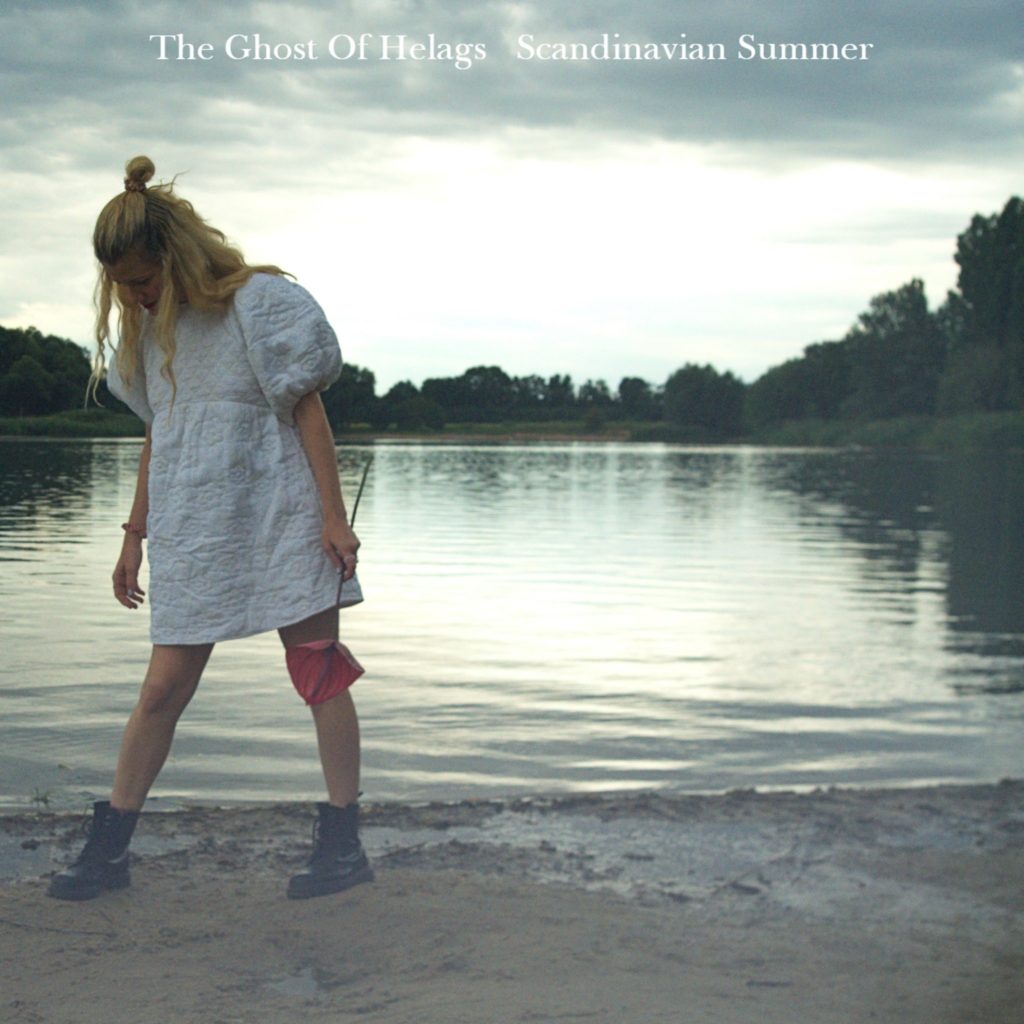 Two bands in one here, although at the end of the day it’s the same one. All will be revealed.

I’ve been itching to include The Ghost of Helags in NMC since it started and this is the first opportunity. This song was originally released last summer as their first piece of new work since their debut album earlier in the year by the dream pop-oriented TGoH ((John Alexander Ericson/Sweden and Teresa Woischiski/Germany) and this version is a remix by Helax, which is essentially John Alexander Ericson with vocal accompaniment as required by Teresa Woischiski. You can see how the name might have come about: Helags – Alexander – Helax? Hope you’re following this.

TGoH released their long-awaited debut album, ‘We came from the stars’, a little less than a year ago and Helax has one coming up this year. (Helags by the way refers to Helagsfjället, or ‘the mountain of Helags’ in Härjedalen, Sweden, part of the Scandinavian Mountains and which reaches 1,797 metres above sea level, making it the highest mountain in Sweden south of the Arctic Circle. Its glacier is the country’s southernmost). End of today’s geography lesson.

Their music is similar but different with the former usually opting for more ethereal sounds and the latter for more ambient electronic ones, sometimes with an EDM flavour.

The ‘Scandinavian Summer’ remix brings us the best of  both worlds with an ambient synth melody overlaid  at one and the same time by Teresa Woischiski’s heavenly vocals and a literally riveting synth bass line that might  have come from an unreleased Carter USM track.

Teresa says the chorus, her favourite part “reminds me of running around carefree in a field of sunflowers”. With or without clothes? We aren’t party to that…

I’ve followed TGoH and Helax for the last three years or so and have always been convinced they are bands that will get better with every song they write and release and I hear nothing here to make me want to reappraise that opinion.