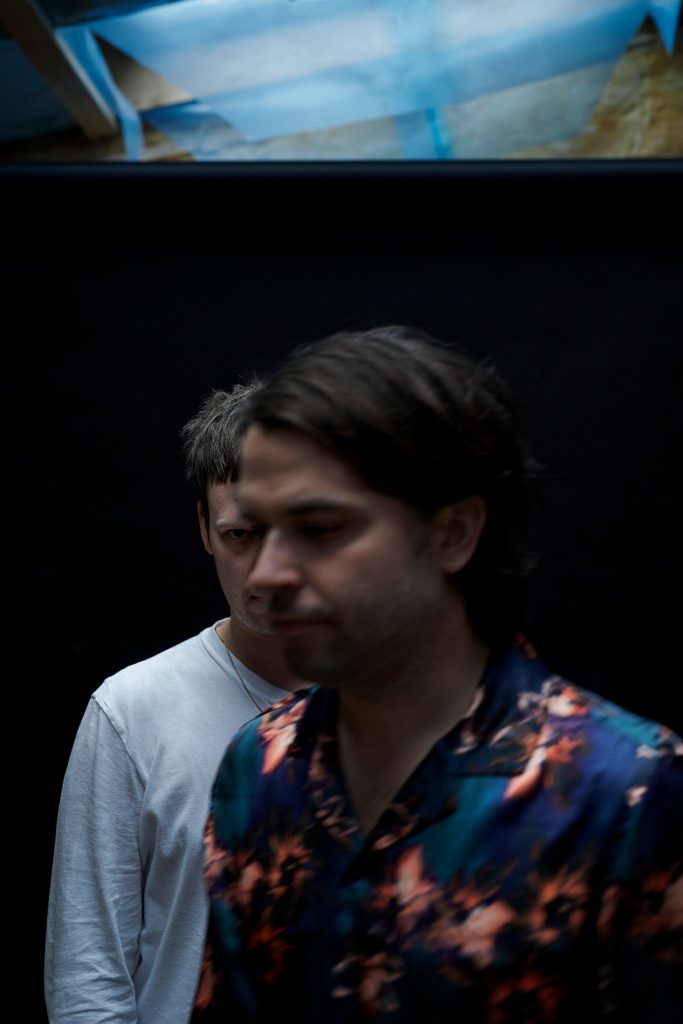 The Oceans (Denmark) – Love you forever; hate you more than ever (sample track from debut album ‘Love Above All’

Having to choose one track from The Oceans’ debut album, and two of the songs on it having passed through NMC this year so far already, I couldn’t help but be attracted by the title of this track, ‘Love you forever, hate you more than ever ‘.

The reason is that in the first review, of ‘Did you know’, back in March, they came across as something of a Brit Pop band, I felt obliged to draw a comparison with Oasis. And if ‘Love you forever; hate you more than ever‘doesn’t sum up the Gallagher brothers then I don’t know what does.

And it’s ironic really in the sense that musically they have been drifting away, in an electronic direction, from anything remotely Brit Pop or shoe-gazey during the singles releases that preceded the album. Moreover, the entire album preaches love in abundance and hate in redundancy.

It turns out that the track represents a conversation between the two band mates, Dan Joe and Linus Valdemar, a discussion in which they talk about the frustrations that can arise in bands and friendships, but which fortunately are always overshadowed by the love for each other.

And yet strangely, for all that manifestation of love, the lyrics seem contradictory at times. For example,

“You filled me with your lies/ and all of your bad excuses/Now tell me are you in or out/I think it’s ‘bout time to choose it” sounds like an ultimatum, while

“You are never deeply focused/Try just to sit down and do things right/Please stay here with me in this moment/And start doing things a bit more tight” suggests terminal dissent in the camp, while protestations of love are notably absent and “We said we’d stick together/I feel like you’ve gone away” could be the coup de grace.

Musically the song’s verses are set to a disjointed beat with the only strong melody coming across in the chorus, which drags on ad infinitum at the end as if to emphasise their attempts to patch up their differences at length.

It’s an interesting track and all the more so because you can tell by the titles of some of the others (‘Time to say goodbye’, ‘Love above all’, ‘Relationship revisited’,) that the theme is uniform throughout the entire album.

The Oceans release ‘Love Above All’ on September 9th and tour Germany in the first half of November.