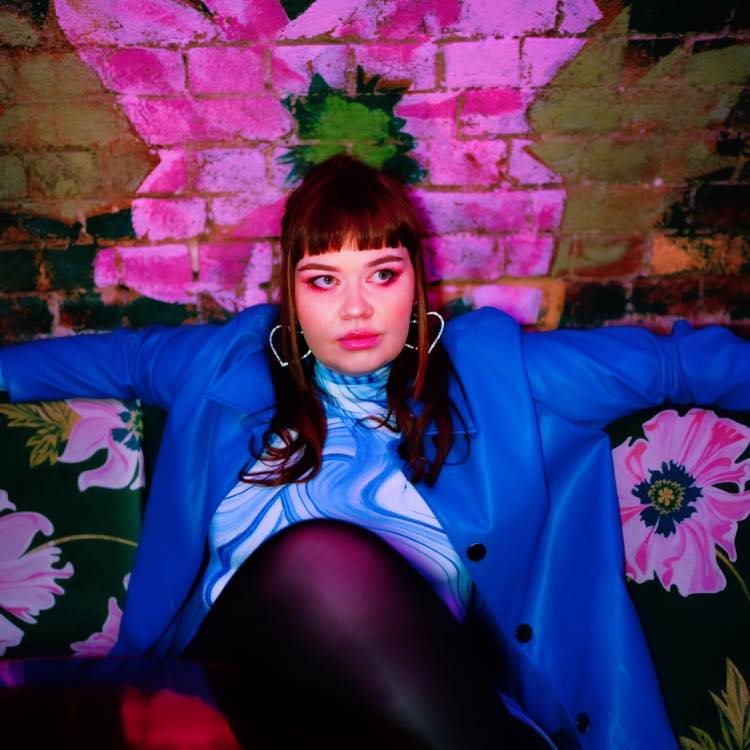 Here’s an unusual one and in more ways than one.

Theresa Rex is no dinosaur. She used to busk as a jazz singer but has been able to amass over one billion streams on Spotify as the voice behind dance-pop hits like ‘What I Like About You’ with Jonas Blue and the 2016 monster hit (see what I did there?) ‘Solo Dance’ by Danish DJ Martin Jensen, on which she wasn’t initially credited until the vox populi demanded to know who she was.

I don’t see anything on her soc med pages to suggest she’s been around longer than a couple of years or so as a solo performer and most of her songs seem to have been fairly mainstream pop. There have been a few collaborations along the way, including one with Alle Farben on ‘Sex.’

But that’s only a small part of her tale. The story behind ‘Touch’ began when her doctor discovered a huge tumour on her lung.

That prompted her to go into hibernation, cutting herself off from everyone including the long-term boyfriend, convinced she should see out her treatment alone.

Somewhere along the line she changed her mind and wrote the song for said boyfriend as a reminder, that sometimes what you need more is a bit of TLC from the people in your life who are truly there for you.

The song is unlike anything else I could find from her online and what stands out more than anything is the quality of her vocal. In the more introspective first part if anyone had told me it was a new track from Alanis Morissette I wouldn’t have argued.

And then, without any discernible effort, she shifts it up a gear in the second half into a bouncy, bubbly, funky danceable number which perhaps ends a little sooner than it might have. Another verse wouldn’t have done may harm even if it took it over the three minute mark.

With an artist name like she has and an instantly likeable song there must be someone, even in the Jurassic Park that the BBC has become, who will be sufficiently touched to give it the UK national exposure the song merits.

‘Touch’ is out on 2nd September (Startone Music).