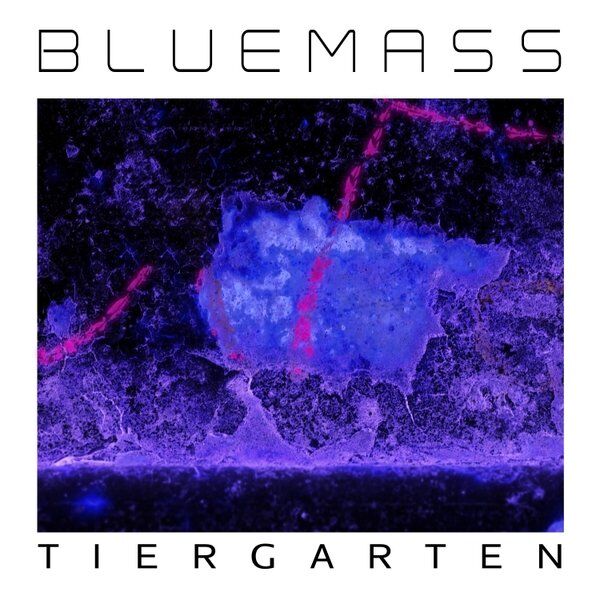 I think I’m right in saying this is Tiergarten’s second album, following the 2016 debut one ‘Oslo Exit Baby’, which was highly regarded. They remain something of a mystery to me, they don’t seem to have a website and social media presence is limited. I don’t know how the band acquired its name or what the meaning of this album’s title is. Clearly, Grasshopper, I have much to learn.

But some bands like it that way, to have an aura of mystique about them and who am I to question it? What I do know is that, counted amongst their number, are Mats Rybø, who formed Tiergarten in 2014, and acts as a vocalist, sharing those duties mainly with Trine Skullestad Hølland, and Anne Marit Bergheim, once of Katzenjammer. The other band members are Odd Kristian Svedal and Stian Sveen.

I’m not familiar with Trine and the latter two members but when you consider the quality of the songs that Mats Rybø and Anne Marit Bergheim produced with Katzenjammer alone it gives you an idea of the excellence to expect here.

Having said that, the style is quite different. Tiergarten make powerful, sophisticated electronic indie-pop and rock. The opening track, ‘The Millions’, has the hallmarks of a Eurovision song with a pulsating, electronic, almost Kraftwerk-like beat, catchy melody and attention-grabbing vocal. It’s the sort of title that would suit a Eurovision entry from Russia, better still ‘The Billions,’ but of course they won’t be with us this year. What a shame. Not.

‘Milk’ really couldn’t be more different again, you won’t find many greater contrasts on any album. An electro-rocker,  a genuine envelope pusher, spoken rather than sung by Mats Rybø and, yes, I suppose there’s a hint of Kraftwerk in there again, which turns out to sound like a weird amalgam of The Pet Shop Boys and Carter USM. And with a memorable and catchy chorus which would have suited the British Milk Marketing Board in the 1970s – “I spill milk on tomorrow.” Love it.

Speaking of the Unstoppable Sex Machine, think of their seminal ‘Sheriff Fatman’ and you’ve got the theme for ‘Loud Human Song’, which lives up to its name and develops into an almighty anthem and with a wonderful opening line, “When you’re young you grab the future like just like power lines”.

I ran the rule over ‘The Stairs’ previously, it was issued as a single, as was ‘The Millions.’ A complex song lyrically – I suggested it might perhaps be concerned with extreme ambition – it is more of a standard pop number and with a melody line, chorus and middle eight that will collectively implant themselves in your skull.

The stairs having been climbed this cornucopia of delights continues with ‘Defrost’, a dark psychy number with a riveting bass line and employing what sounds like a theremin. Then the song changes direction suddenly, completely and powerfully into what could be the product of M83.

I’d like to think that, wherever he is, David Bowie can listen to ‘A Jukebox for a Spaceman’. I won’t say why; judge for yourself. It’s just wonderful.

By now I was thinking that there must be a bummer on here somewhere, that no album can be this good consistently, but how wrong can you be? ‘Lighthouse Man’, which I think is voiced by Anne Marit Bergheim (and written or co-written by her, it has shades of Katzenjammer’s ‘Lady Marlene’?), begins as a soft, subtle ballad and transforms over five minutes into something that is akin to a religious experience.

The musicianship on this album is marvellous and the probing lyrics (the product mainly I guess of Mats Rybø, because I’m familiar with his technique, but I may be wrong) fit like a glove. And it’s overflowing with variety.

I was totally taken aback by the quality on ‘Bluemass’ I had only heard bits of Tiergarten previously but after absorbing this album I can safely say that musically they are one of Norway’s best-kept secrets.

It is scintillating, stirring, intelligent pop. Just what the doctor ordered.