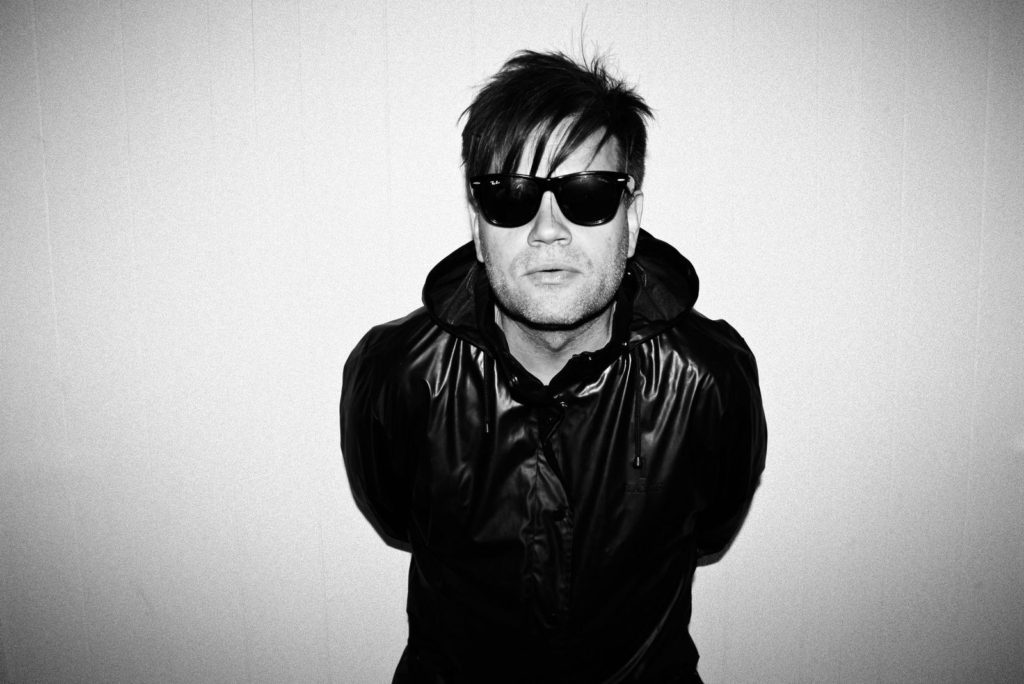 Trentemoller (Denmark) – Dead or Alive (single from the album Memoria)

There used to be a British band called Dead or Alive, out of Liverpool and fronted by the enigmatic Pete Burns. Their best-know song was ‘You spin me around (like a record’) which did, at a phenomenal pace.

In contrast, the last time we had Trentemoller here he was ‘In the Gloaming’, a piece of ‘electronic space pop’ with a strong dance element to it.

This time his ‘Dead or Alive’ is a noise rock/dark psych fusion. It opens with a bass line which the press release describes as ‘hooky’ and I can’t think of a better depiction as it has all the hallmarks of New Order’s Peter Hook. Not to mention the drum beat. That’s Stephen Morris. And it moves at the same pace and power as any of New Order’s work (and Joy Division’s) as well as ‘You spin me around’.

The repeated lyrical ‘hook’ (pardon the pun) is “you’re not dead or alive” which the press release poses as possibly “referring to liminality, as we hurl towards whatever is next, or calling into question our somatic state entirely?”

That’s pretty deep stuff but then he is a philosophical artist.

But I’ve got another deep angle on it, baby. Wasn’t it Schrödinger’s Cat that was either dead or alive, or simultaneously both, depending on an outcome of Quantum Physics, with Schrödinger thereby highlighting the problems of the ‘Copenhagen Interpretation’ of quantum mechanics as he saw it?

I bet you never thought you’d read that in a music review.

There’s a lot of food for thought here and it’s good to know that artists like Anders Trentemoller continue to push the envelope. The song only amounts to a few chords but hey, Status Quo made a career out of that and who cares anyway? It rocks.