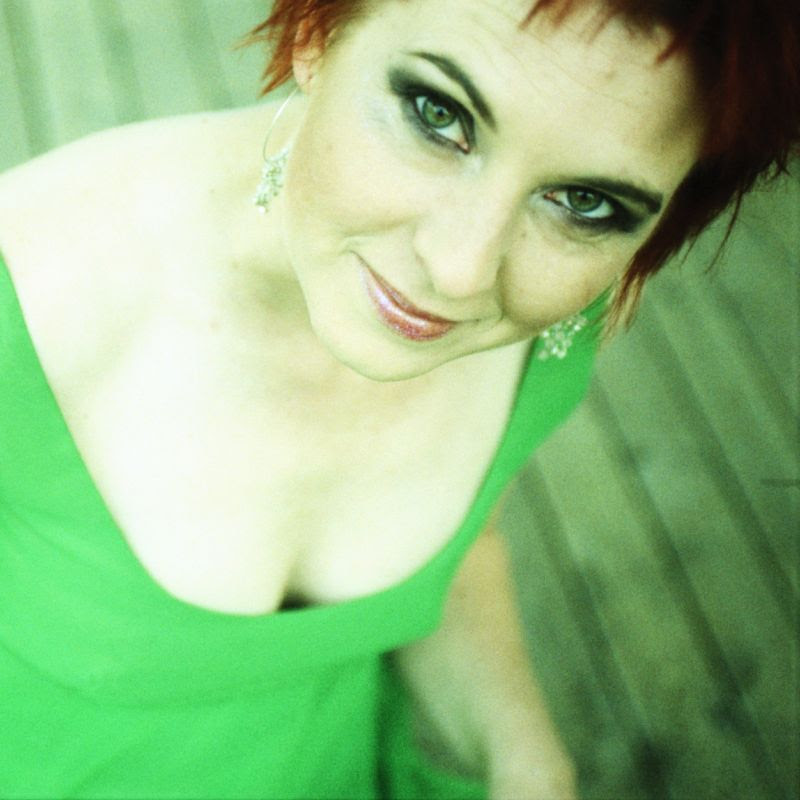 A few weeks ago I ran the rule over a new song by Sweden’s Gipsy Power which featured Ulrika Beijer and said her duet with Steven Kautzky Andersson, ‘Holy Water’, which she co-wrote, could have been a long-lost and recently rediscovered track on which Hendrix was joined by Janis Joplin.

When you pay that sort of compliment you can’t help but pay equally close attention to a solo effort and in this case it is her album ‘The Lost Sessions’, which has just been released. Unfortunately I’m not in a position to review an entire album tonight so I’ve randomly chosen a track.

Firstly, by way of explanation, 17 years ago she started choosing song material for what was supposed to be her debut album, focusing on the finest songwriters among her personal favourites and including John Prine, Neil Young, Steve Earl, Randy Newman, Bob Dylan /Willie Nelson and Johnny Cash.

Entering the studio in the winter of 2004, while a couple of the songs on the list had previously been recorded by singers such as Dusty Springfield and Bonnie Raitt, together with the co-producer and her musicians, Ulrika Beijer chose not to look back on the great role models’ interpretations, but to invest everything in putting a personal touch on the recordings.

Then…disaster. The entire recordings disappeared without trace and remained lost until last year, when they were discovered. At that stage, ‘Heartland’, a joint composition of Bob Dylan and Willie Nelson’s was released as the first single from the now finally available album. Subsequently, ‘Unchained’ was released earlier this autumn, and both of those songs harvested airplay on UK prime time radio.

I was hard pressed to select one song from this collection; the artists who have previously sung them also include Linda Ronstadt, Emmylou Harris and Dolly Parton; good company to keep.

My first inclination was towards ‘Live Here with You’ by the song writing couple Gilbert Slavin and Neil Michael Goldberg, which has a little story of its own. It was recorded in 1971 by Dusty Springfield for the album Faithfull, but not released until 44 years later due to a dispute with her then record company. I reckon Springfield is one of the – perhaps the – greatest female vocalists were produced and it would be interested to compare the styles.

But eventually I had to settle for Dylan and Nelson’s ‘Heartland’ for the prophetic nature of its lyrics and how they have the propensity to keep coming back around, as applicable to events now and in the recent past as they were when they were first written. The song was written as one of the few original pieces of work for Nelson’s fortieth album, ‘Across the Borderline’ in 1993; most of the album is covers.

Lissie had a go with similar lyrics, the Norwegian Sol Heilo too, but there is little that is so powerful and says so much in a few words.

But of course, it is all down to how it is sung. While the original has gravitas, one might argue it’s slightly over-Americana’d if you get my drift. Ulrika Beijer’s version is grittier, earthier, and more ‘genuine’. To use an analogy from ‘Across the Borderline’ in which Willie Nelson covered Peter Gabriel’s ‘Don’t give up’ with Sinéad O’Connor, Ulrika’s version of this song is the equivalent of how Kate Bush (and later, Paula Cole) attacked that one compared to how Gabriel played his role on the original. Succinctly.

I’ve even confused myself with that analogy – I hope it makes sense!

To cut to the chase, what I’m sayin’ is that this cover even surpasses the original.

Ulrika Beijer comes from Hälsingland, Sweden, and grew up in a family where music has always been played by parents, siblings, and children. Over the years she has sung rock, pop and in musicals together with some of Sweden’s most popular artists, including both Sweden’s national rock poet Ulf Lundell and Eurovision Song Contest winner Carola Häggqvist as well as her work with Gipsy Power.

‘The Lost Sessions’ is released by independent Swedish label Comedia and is streaming now.