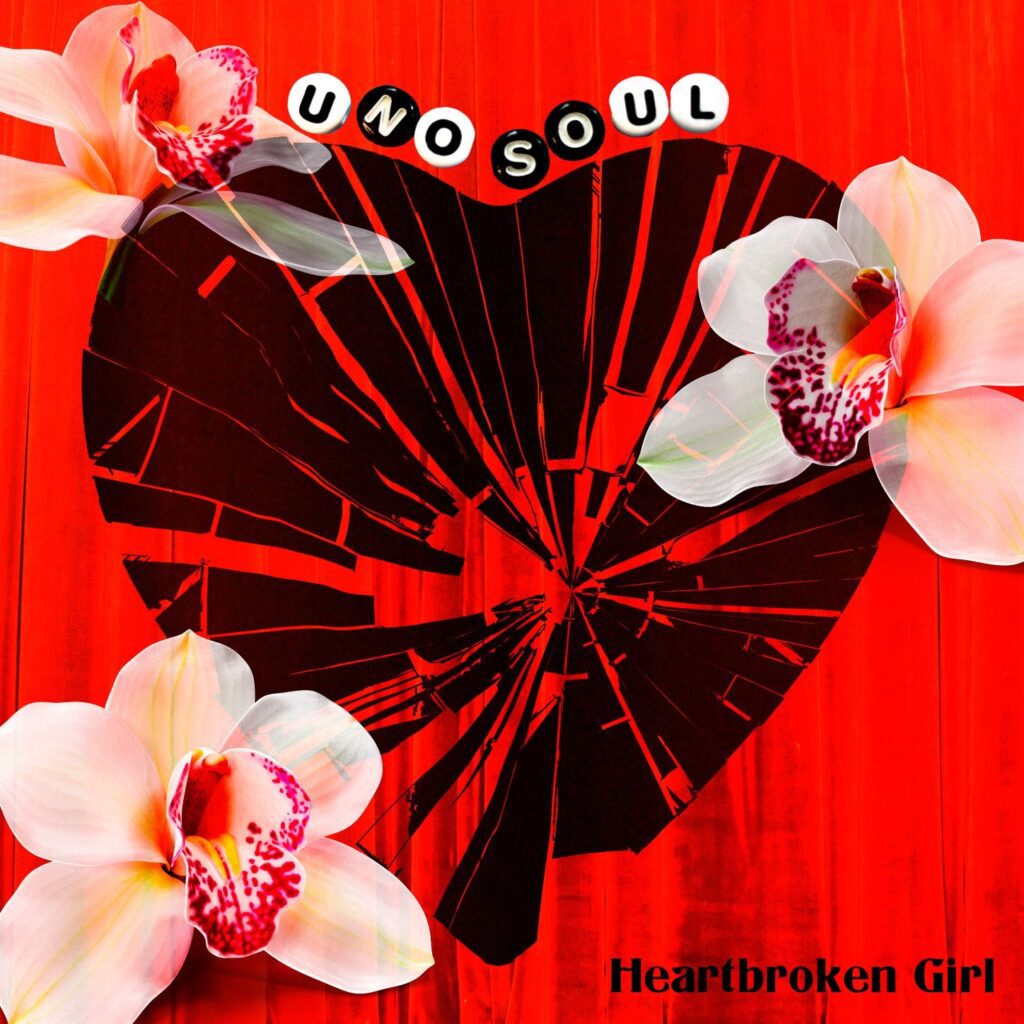 Expecting to hear soul music, I turned this on without reading about it first and I thought I was listening to the theme from TV series ‘Cheers’, with the opening bars borrowed from ‘Friends,’ When they finally resurrect those programmes, as they inevitably will, Uno Soul should submit ‘Heartbroken Girl’ to the producers for consideration.

And then it’s got some Oasis-like guitar chord progressions and riffs, while in essence its country rock, the sort you’d expect to hear in Copenhagen, Louisiana (yes, there is such a place) rather than Copenhagen, Denmark.

There’s a lot going on here, and you’ll need to listen to it a couple of times at least to take it in. It’s very upbeat for the subject matter but then I’m not sure I’ve understood the lyrics. He’s “picking up the pieces from a heartbroken girl.” What does that mean? That he’s offering a shoulder to cry on? Or that he offers himself as Mr On-the-rebound to them? Or something else?

Melodically, you can’t fault it. It is catchy right the way through. Genuine easy listening.

Led by front man Rasmus Troels Jørgensen, Uno Soul have recorded several albums of which only a few have actually been officially released. But it’s all change on November 4th, when the album ‘Poppy’ will be released digitally and on vinyl.