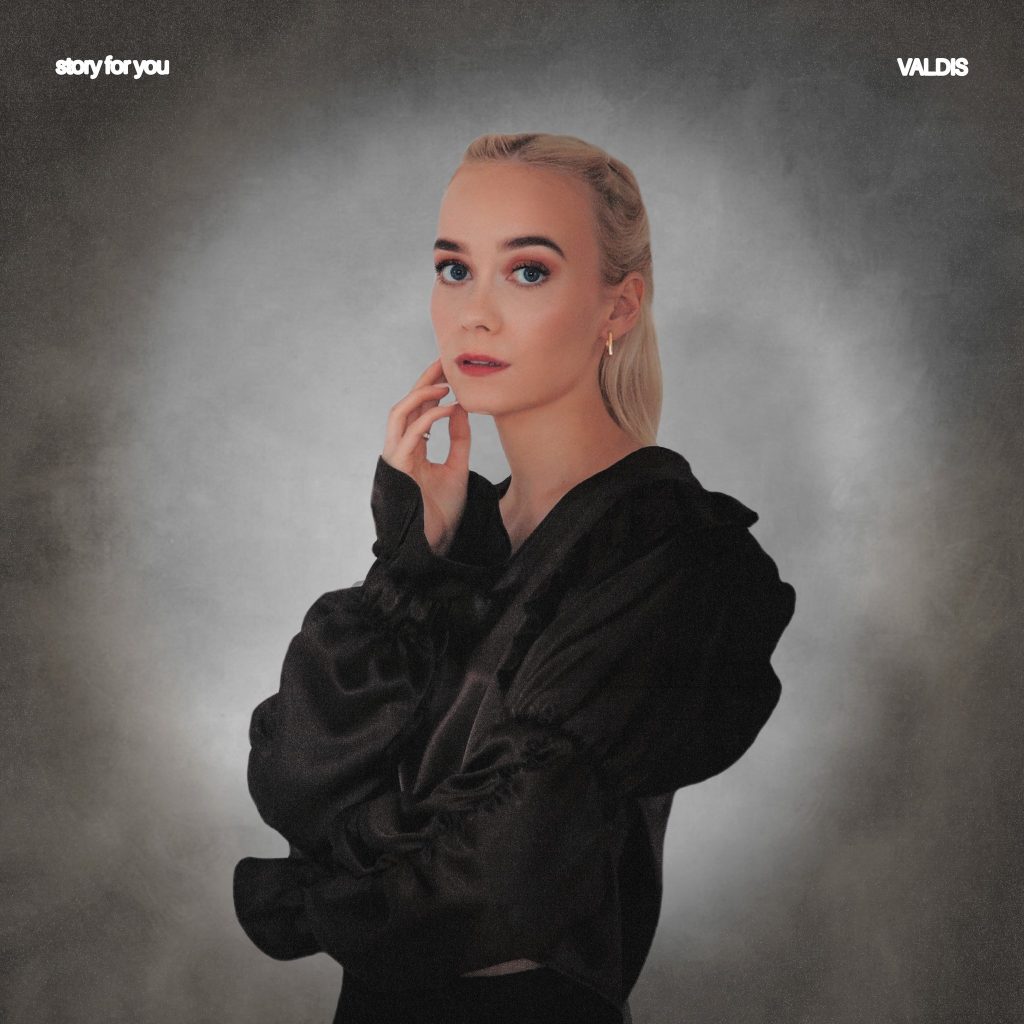 VALDIS (Iceland) – Story for you (single)

Over the years I’ve come to ‘expect the unexpected’ from Iceland. After all I used to work for the airline and tourist board there and that was their go-to slogan.

Musically, the unexpected comes around in many ways there, whether it’s the falsetto minimalism of Sigur Rós, the fairytale universe of Of Monsters and Men, or the outright weirdness of Daði Freyr and that’s not to mention Björk. But the shock factor in the case of VALDIS emanates solely from the fact that she has presented us here with a simple piano ballad that is quite gorgeous.

The song concerns “missing an older version of yourself, and reminiscing the past.” That’s interesting. Reminiscing the past I get, but it’s more usual to look back reflectively on yourself as a young person rather than not being able to envisage an older form of you.

Hey ho, whatever. ‘You’ seems to form the bedrock of what she sings about. Previous songs have been titled ‘Piece of you’ and ‘Onto you’.  Fortunately there’s no ‘Shape of you’ so far. One Ed is enough.

Stylistically, if you could pin her down, there are elements of 1960’s pop and 2020 Norwegian power pop (think Sigrid) in her recent work but ‘Story for you’ stands apart, right from its delicate opening piano chords and her diction is perfect, her vocal angelic, there’s no other word for it. Except perhaps ‘golden’, which is an adjective which appears frequently in the lyrics, to the point where it could even be the title.

It really is lovely. The only slight concern I have is with an obtrusive bass note or bass drum beat, perhaps both, which appears about halfway through the song and unsettles it. I suspect it’s there on the suggestion of a producer but personally I’d prefer it wasn’t.

VALDIS doesn’t claim compositional rights. The song was written by Isa Tengblad and Rasmus Ladefoged Lampon, while the piano is played by the Icelandic composer, Halldór Smárason. VALDIS just sings it. But she does that to perfection.

Oh, and she’s from my favourite place name in Iceland. Sauðárkrókur. It just trips off the tongue, doesn’t it?