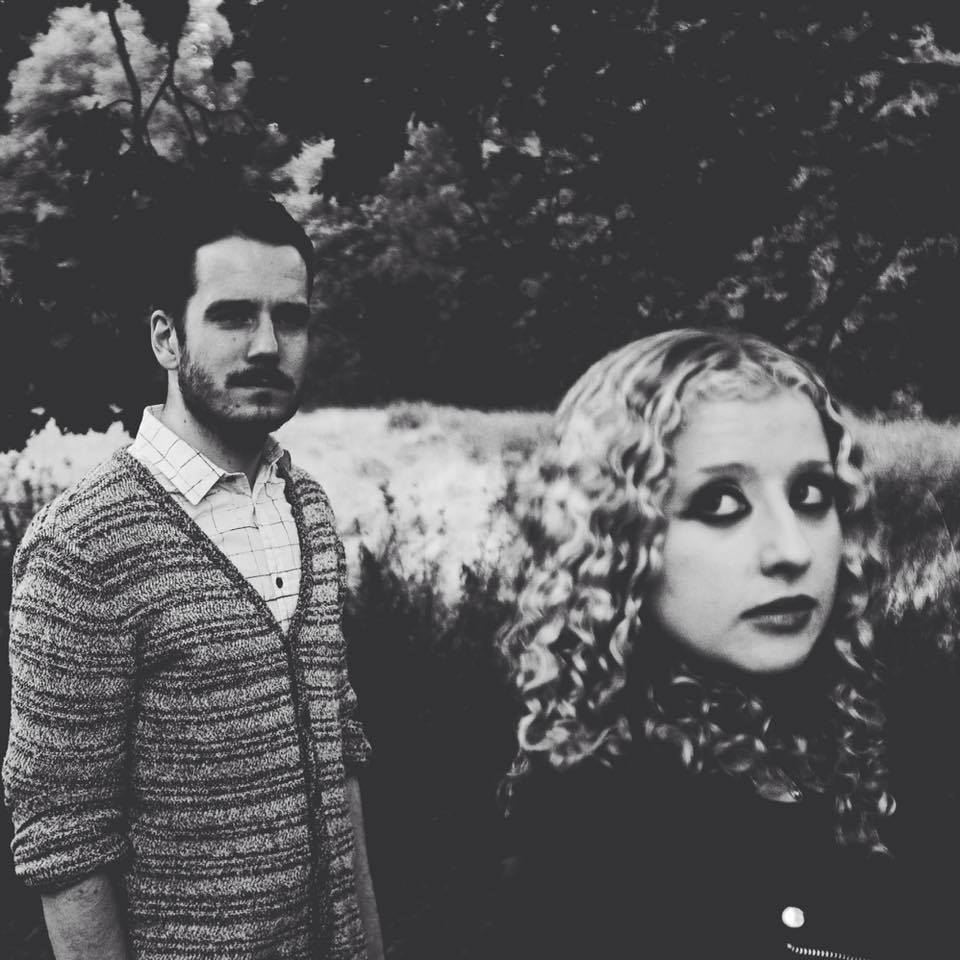 Sometimes I surprise myself at the variety of the music in this publication. Already this week we’ve had deep creative indie-pop from Finland and a barnstorming rock EP from Denmark. Now it is the turn of Iceland, or more correctly Iceland/Ireland, in the form of Variant Sea, who write “cross-over instrumental music using melodic piano and multi-layered ambient guitars to create atmospheric classical music.”

I couldn’t figure out at first who was the Icelandic component of the duo but Shell Dooley doesn’t exactly sound Icelandic, and she isn’t a – dóttir either. Dooleydóttir!? On the other hand neither does Luke Duffy, and I’m guessing he’s one of many musicians from across Europe who have found a home in Iceland since Damon Albarn kicked off the trend long ago, in the early Björk era.

Variant Sea describe themselves as “an ambient/classical/post-rock duo…working together to create visually inspired instrumental music.” That’s an intriguing mix and I believe Shell Dooley’s background is as a guitarist in an indie-pop band back home in Dublin so this is quite different.

(She’s also a doppelganger for the original ‘IT Girl’, Clara Bow. I wonder if anyone ever told her?)

I’m not too familiar with ambient music other than the electronic variety as composed by the likes of Brian Eno and the dronier, pipe-organ based output of Anna von Hausswolff, but even just one track from this album (I chose the second one, ‘Threads’, for no particular reason; it has previously been released as a single) tells me just how readily they can construct atmosphere simply by overlaying guitars (multiple layers of them by the sound of it, on a very simple piano melody of the sort you’d expect from Ólafur Arnalds, since we’re talking Iceland.

It builds beautifully, in the way of, say, the first side of ‘Tubular Bells’, without the manic ceremonial bit at the end.

‘Journey’ is their first album, consisting of eight tracks reflective of the challenges life throws up and how character is dictated by the reaction to them.

The one thing I don’t quite get is that they say that they consider themselves to be creators of “visually inspired” music and are “heavily influenced by the landscapes that are around us.”

If so, one would expect to sense those visions within the music. While there is a flavour of Ireland in ‘Threads’, rolling green hills and all that, together with a sense of calm and simplicity, the image they used to promote the single was undeniably an Icelandic one.

But fear not listeners, some of the other tracks (‘Undone’, ‘Awaken’ and ‘Bliss’) are more representative of the forces of nature that have shaped that unique island of Iceland.

Brian Eno famously preached that ambient music “must be as ignorable as it is interesting” but while your wait in the airport departure lounge might drag on a little too long in his case this journey is more likely to captivate you.

‘Journey’ is available now on all major streaming platforms.