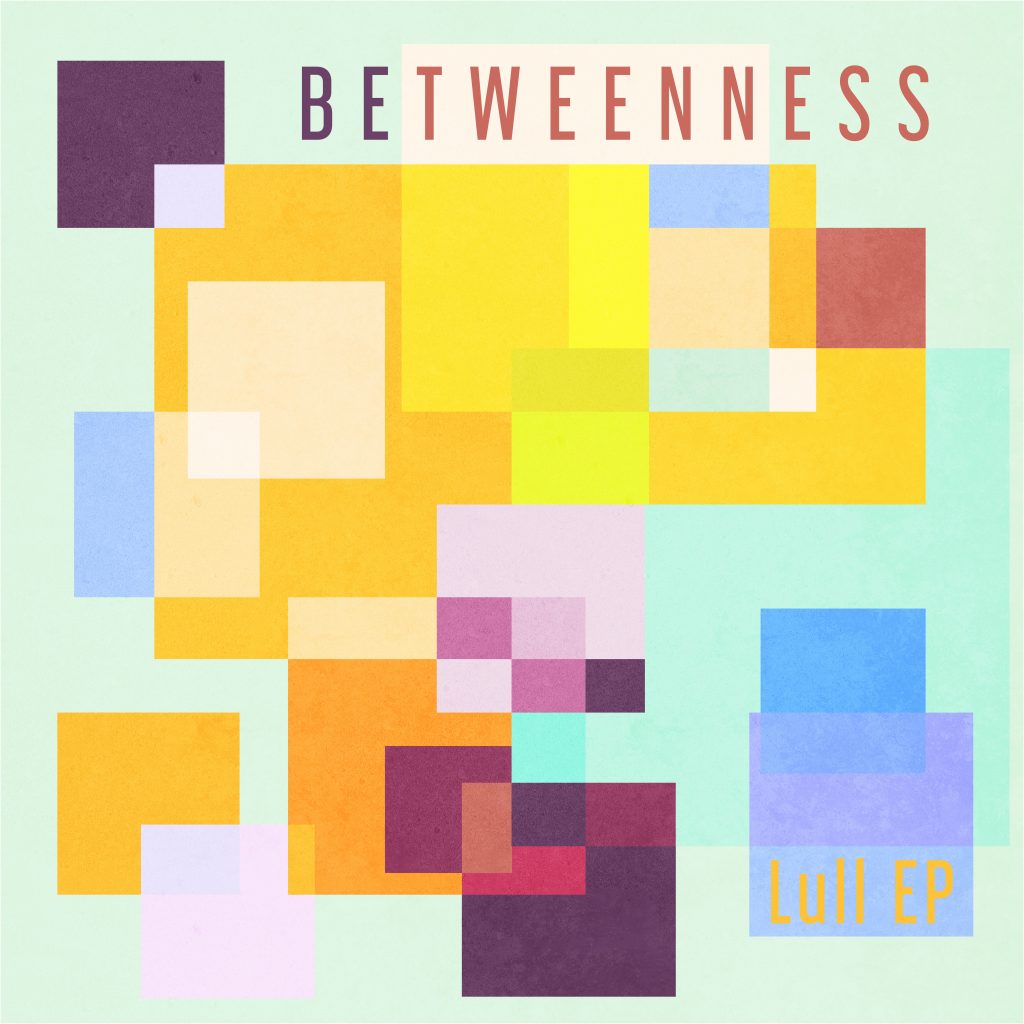 Well don’t say I didn’t warn you last night before the fun and games with Jonsson United that there would be some heavy duty stuff on the menu tonight.

It comes in the form of Betweenness, the artist name of Jörgen Gustavsson. He’s a specialist in ambient electronica and is about to release (8th July) an EP, the ‘Lull EP’, of five songs and a remix, on the Berlin/Istanbul label The Magic Movement. There will also be a single from it, ‘John’, on 24th June.

Doing his own PR for it, Jörgen describes the EP as “ambient, minimalistic, and down-tempo” and in order for us to examine the veracity of that comment a video has been released which was made by Shaun Lee for the track ‘Ripples’ from the EP.

Before we go any further permit me to reappraise you of my take on ambient electronica, which seems to cover a multitude of sins. I’ve been lucky enough to experience some of the world’s leading exponents of it (both male and female) at the Manchester International Festival; on one occasion five of them, one after the other, over the course of six hours.

Some of them enthralled me; others left me cold.

Elsewhere, I’ve seen, on the same bill, Anna von Hausswolff, who delighted, and Swans, who just left me deaf.

Meanwhile, we’ve featured quite a few solo ‘ambients’ (let‘s give them that name) in here, and they all came out of it very well.

So I’ve got an open mind about this type of music, that’s clear.

There are all sorts of style hats to hang on Betweenness. His music has been compared with or classed as ‘Blade Runner style electronica compositions,’ while he ”imagines a universe somewhere between Vangelis and Twin Peaks and takes us on a cinematic trip to its retro-futuristic planets.”

I can’t really relate it to Vangelis but I’m not too familiar with that particular Greek god apart from Chariots of Fire. Blade Runner and Twin Peaks I get but ‘Ripples’ is something that transcends even those classic scores (RIP Julee Cruise).

If push came to shove I’d nominate it as an alternative score for the end of 2001 – A Space Odyssey, you know, the bit where Bowman goes via the Monolith through the Stargate into whatever is beyond it and is changed just like the apes were aeons before him into something superior and unfathomable.

And it does help if you watch the rather clever video. It’s somewhere between ‘Where’s Wally?’ and those early Of Monsters and Men videos like those for ‘Little Talks’ and ‘King and Lionheart’ where various creatures and giants grappled with each other and enslaved humans in the icy wastes and dystopian city ruins. It even features a fish that could double as a Bullet Train.

Incidentally, if ambient electronica is your thing already and it’s a little light for your taste, try his ‘One’ from the ‘Inch EP’. It might automatically follow on from this video on YouTube. That will blow your mind.