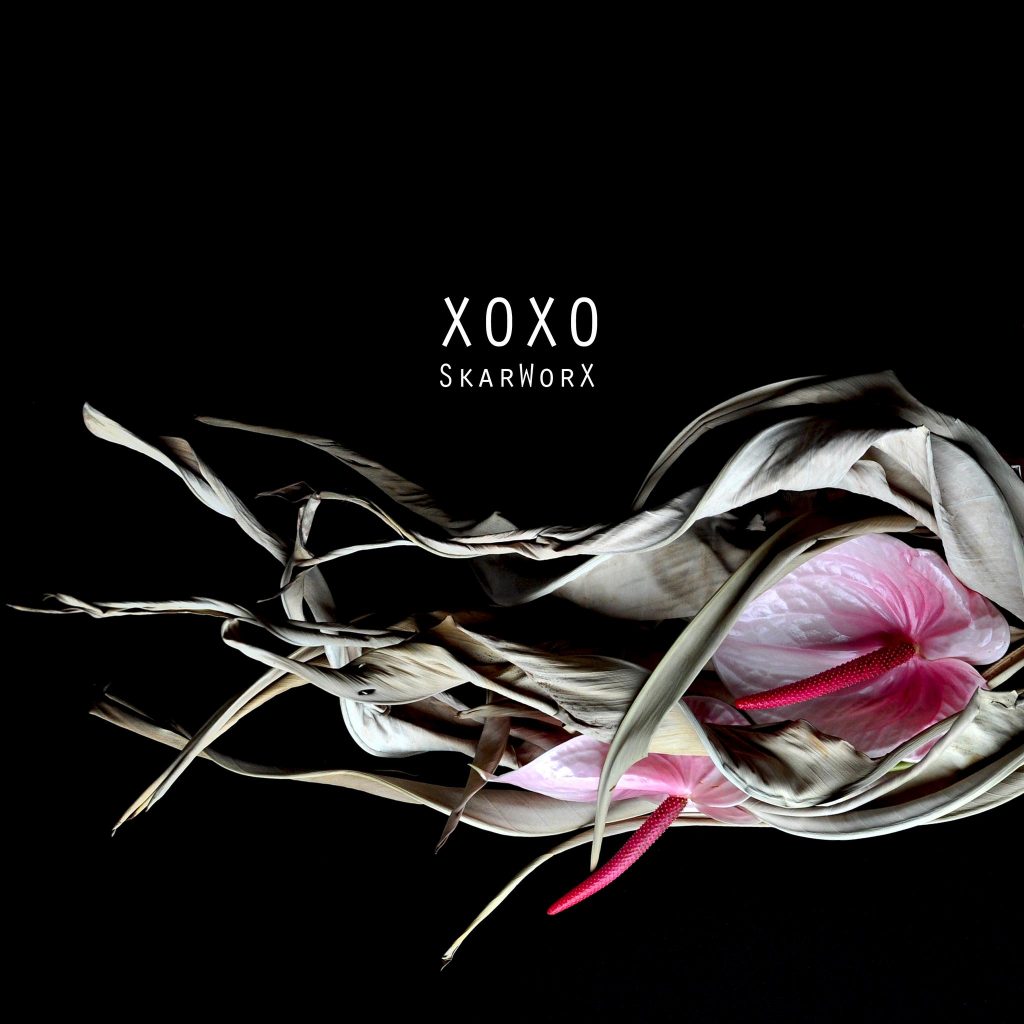 Sometimes, no matter how good a song is, it can be further enhanced by a high quality video and while I’m no aesthete or culture vulture I’m always on the lookout for those.

We featured the Oslo-based piano and electronic experimentalist SkarWorX and his second EP of a trilogy, ‘SEED – X Vol 2,’ in June, describing the track ‘XOXO’ as having a sudden explosion which could be the separation of a multi-stage spacecraft or representative of when Keifer Sutherland flat-lines in the film of that title, entering into a disturbing out-of-body experience on the fringe of corporeal oblivion.”

And the corporeal is very much in evidence in this video by Kim Berg and Frank Gårdsø, and featuring Sudesh Adhana, a dancer and choreographer from India now based in Oslo. He is trained in Kathakali, a form of Indian dance-theatre associated with the southwestern region of India, and I’m assuming that is what we are watching here.

If I didn’t know it was he, I might have thought I was watching Shia LaBeouf warming down after his infamous caged romp with Maddie Ziegler in the video for Sia’s ‘Elastic Heart’. They could be body doubles for each other. And Sudesh is equally athletic and explosive if not even more so.

The imagery is enticing but not overly taxing as these videos can sometimes be. It seems to tell a heartbeat-supported birth to death to reincarnation story, with metaphorical allusions to cinematography – the opening could be the arrival from the future of ‘The Terminator’, but far more sophisticatedly than Arnie could ever imagine.

And the special effects are in the Hollywood league, too.

It’s arty, but definitely not farty.

The video is a follow-up to SkarWorX’s first music video, for ‘Wisdom,’ which was also produced by Kim and Frank.

Both videos were nominated for the Norwegian Short Film Festival

The release is being celebrated with a big screen showing, concert, and dance by Sudesh, together with an artist talk session at Øykjelykkjesetra at Sødorp (Vinstra), north of Lillehammer, on 30th July. That’s in Peer Gynt territory; very arty!