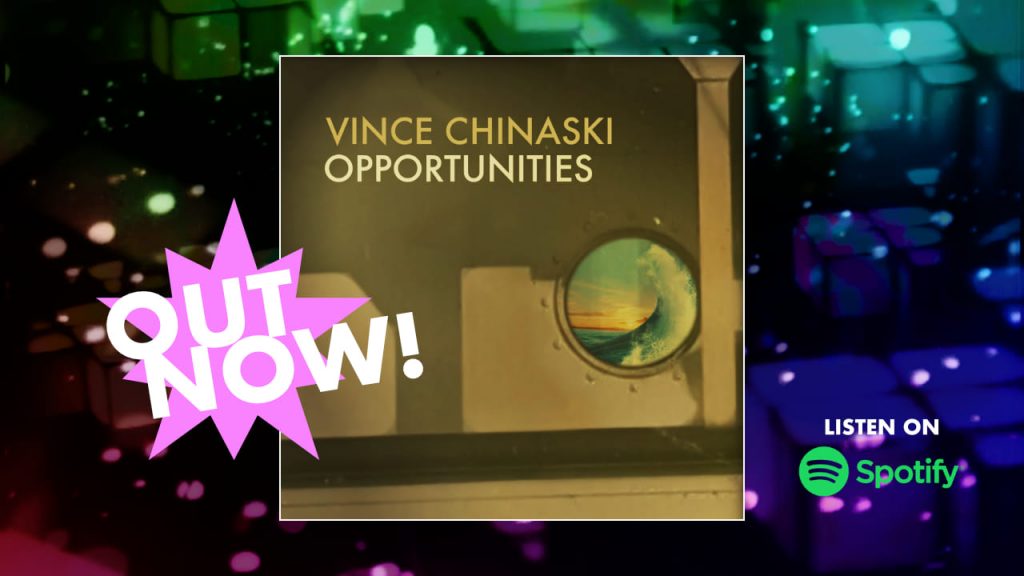 Vince Chinaski, of Italian origin via Berlin, was here back in July when I acknowledged the wide range of self-played acoustic and electronic instrumentation he used in the song ‘Unconditional Love’ which told the story of his journey across the continent, and of a long-distance relationship he managed to sustain throughout it.

This new song follows what to me is a familiar theme in that it concerns Alan Kurdi, the child refugee whose photograph, lying dead on a Greek beach, sent shock waves reverberating around the world a couple of years ago. I say ‘familiar’ because one of my favourite artists, the Norwegian Marianne Sveen, also recorded a song about his demise on her debut album last year, called ‘When freedom falls.’

Vince says, “migration is one of the key challenges of our time…we talk about it but sometimes a picture can shake the world at a primal level more than any word and sparks a debate and hopefully reforms. This was the case for the heart-wrenching photo of the two-year-old Alan Kurdi, lying face down on the beach, drowned while trying to reach the Greek shores on a rubber boat with his family. I felt miserable, powerless, angry and somehow also guilty for I realised how lucky I actually am. Eventually all those thoughts and feelings merged and flowed into this song.”

The song starts off, appositely, like a lullaby, representative in a way I suppose of the child’s body rocking in the gentle waves where they meet the beach, in an image we’d all prefer not to have seen, and never again.

Meanwhile the lyrics cleverly suggest just how used we have become to such scenes, so complacent even, with:

“On the surface a splash in the water/the remains washed up on the shore/rolling sideways, rocked by the waves/like a tidal waste.” Shocking imagery for a dreadful image, while adding, lest we forget:

“Another child’s life…and their mother’s” – as their hurt will remain in the locker forever.

Incidentally, and I think this is worth mentioning, Vince added another couple of very pertinent lines, possibly without realising their alternate significance, about another pressing issue of the moment,

“We stand by staring at our western sky/like sunflowers in the field”.

The sunflower having become, of course, the symbol of Ukraine.

It’s another very well conceived and produced piece for an artist at the top of his game but I wish he’d have retained it as a ballad right the way though. The increase in volume and tempo in the latter part and the guitar break seem to be incongruous.

There’s a very arty video to go with it which I struggled to interpret. Eventually I settled on it being a visual paean to the child up to the point where a ship’s bell appears to toll for him, and thereafter representative of the ‘opportunities’ that migrants covet but often fail to achieve, as suggested by what looks like disembarkation at Ellis Island.

But if that’s correct some of the subsequent images might be considered suggestive of economic migration, and I doubt that is a subject that Vince had in mind.

As always there’s plenty of food for thought here.