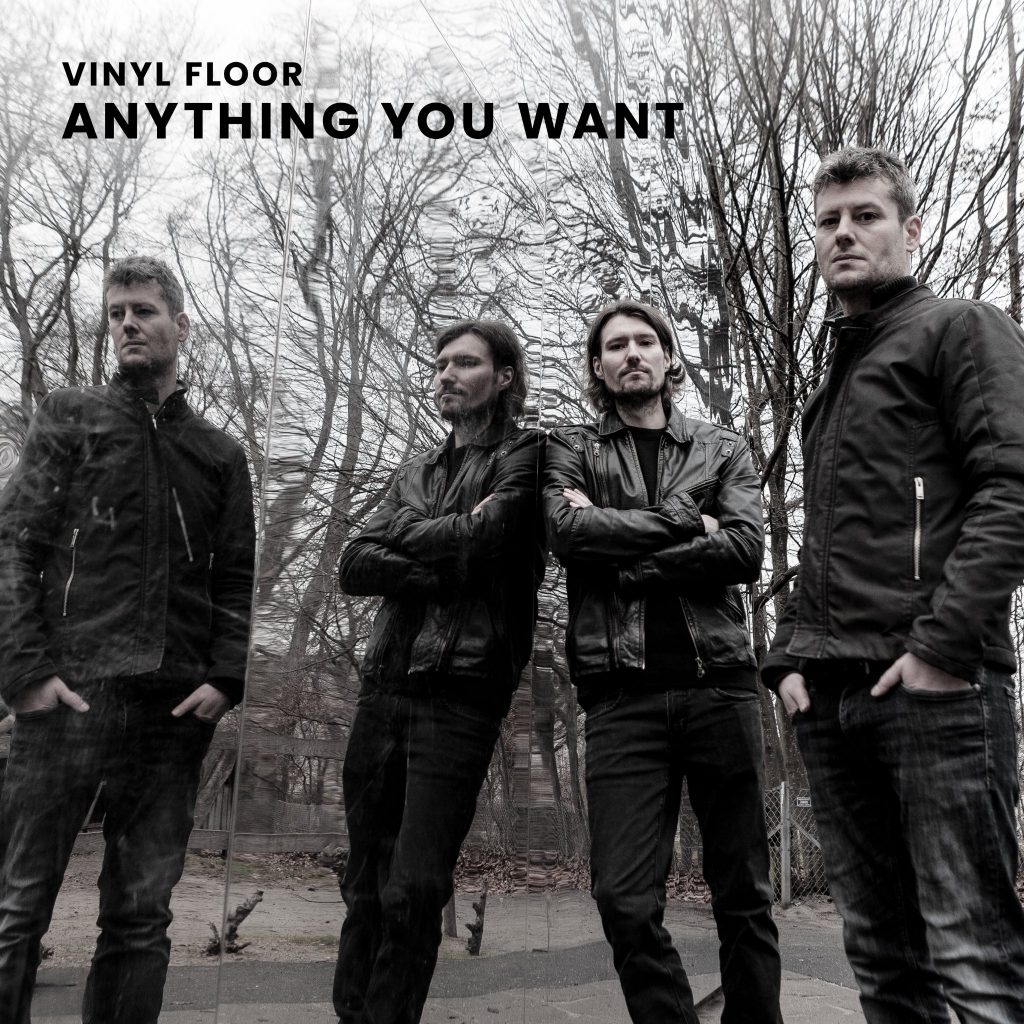 Vinyl Floor (Denmark) – Anything you want (single/track from forthcoming album)

The vastly experienced Vinyl Floor, based on the brothers Daniel and Thomas Charlie Pedersen,have been together, as the PR says “forever,” releasing five albums in the process. Latterly they are joined here by the Swedish multi-instrumentalist Bebe Risenfors and by, on bass, Rob Stoner, who has worked with Bob Dylan and whom they met through a Facebook fan club called ‘Dylanology.’

I reckon that makes for an interesting introduction but you know we rarely give enough credit to producers and those who master the recordings. That changes right here and now because the person responsible for mastering ‘Anything you want’ and the forthcoming album it is from is a guy called Ted Jensen out of Nashville, who has been responsible for work on a diverse set of artists and their work ranging from The Eagles’ ‘Hotel California’ at one end of the spectrum via Madonna, The Rolling Stones and Talking Heads to Nora Jones’ ‘Come away with me’ at the other, for which he won a Grammy

That spells gravitas to me and you can hear it in the quality of the recording here; the equilibrium between and instruments and especially the crispness of the drums, which I half expected to turn round and see right behind me.

They are billed as being exponents primarily of progressive and experimental indie rock, even symphonic rock, but what I hear I would classify more in the way of 1970s Brit-rock for the most part until the final 30 seconds or so when it turns into something late-Beatles or Pink Floyd-like; an instrumental section that you expect to go on to expand and develop into a five or six-minute track finale. Maybe it will turn out like that on the album, who knows?

They say they are mainly a studio band, but feeling an article coming on about the shortage of Nordic artists and bands coming to the UK at the moment, this four-minute track has also sold them to me as the sort of melodic rock outfit we need to be seeing more of here right now.

‘Anything you want’ was released on May 20th and the album ‘Funhouse Mirror’ is slated for September 16th on vinyl and digital.

And here’s a thing. Despite the band’s name, this is the first time they have released their music on vinyl.