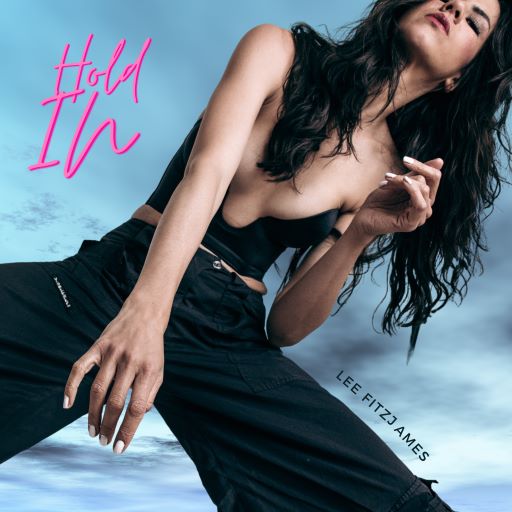 Weekend Intermission is a day late this week but in my defence this song has only been released today. I’ve come across Lee Fitzjames before, in several guises and if I recall correctly her first name is spelled differently from the artist name here.

She’s a New Zealand born polymath; an actress and voiceover artist (she’s currently plying that trade in La-La Land), video maker, comedian, singer-songwriter and Lord knows what else. She did live and work in Stockholm for a while so I regarded her as an honorary Nordic. I first encountered her four years ago at a festival in Sweden and remarked “Her stage act is energetic and inventive, conjuring up an image of St Vincent. And like Annie Clark she’s super confident, fiercely intelligent and engaging.”

She works at the pace all that suggests and sets herself little targets like how many songs she can write in two hours.

But then, anticipating a banger of a first release under her previous moniker, 7 Billion Hera, I was surprised to find it (‘Quitter’) didn’t float my boat. The chorus had a flavour of early Prince but the verses seemed a little stagnant, despite the presence of a top producer, the Grammy-nominated Carlos ‘El Loco’ Bedoya, who previously has recorded and produced Beyoncé, Mick Jagger, Whitney Houston and Rihanna amongst others. Several subsequent remixes did add some value.

Two years down the line I believe this is the second song made public under her new artist name following the deeply soulful ‘Musta Been Bad’ (which also has a line about holding [love] in) and it has more immediate appeal. ‘Hold In’ kicks off as a piece of breathless dream pop ballad before it flits in and out of heavily synthesised electro-pop. As with all her songs, the lyrics are meaningful, expressive and from the heart and her vocal has more gravitas, a greater maturity, than it did previously.

The percussive effects are perhaps a little over the top and might have been toned down a little (they sound like gunshots; perhaps that was the intention) but there’s very little here not to like. Indeed, much to admire.

Four years on, the lady I thought immediately that I saw her perform would quickly gain widespread public approval as a singer-songwriter has shifted rapidly in that direction. If she can find the time amongst her other pursuits of course.