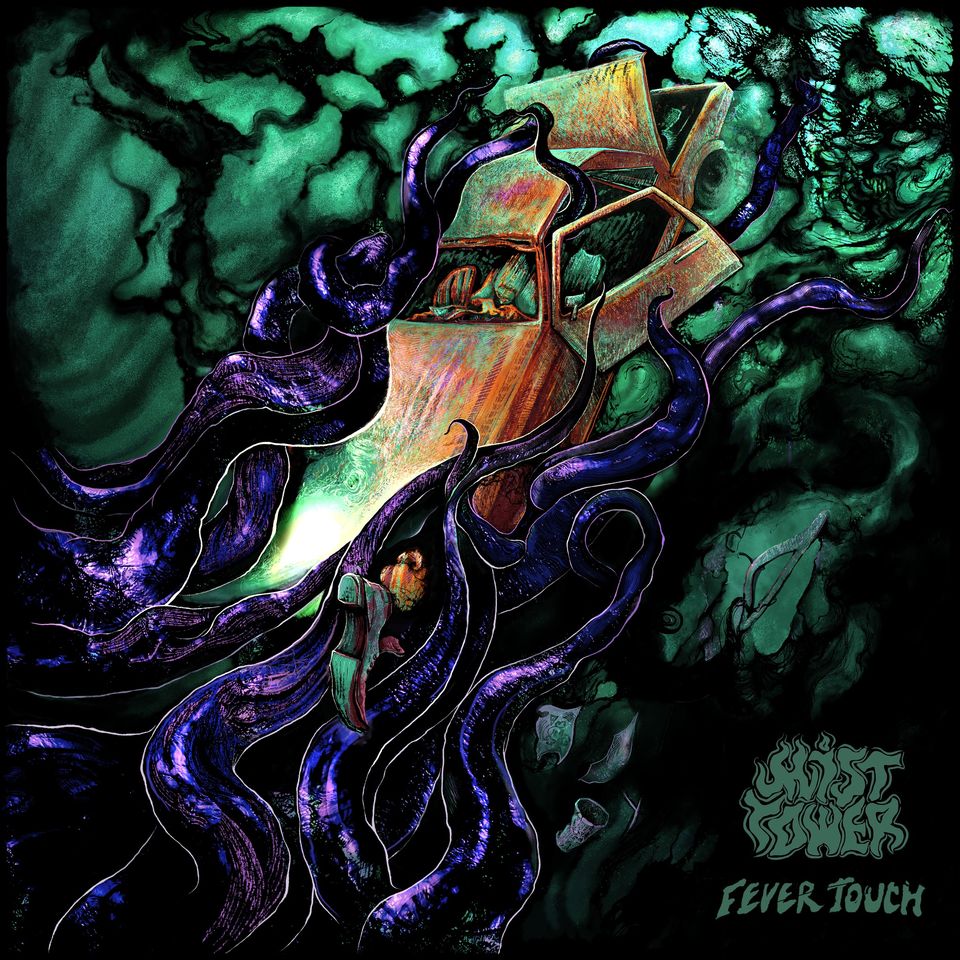 I couldn’t avoid a Ukrainian band for this week’s ‘Intermission’ if I’d wanted to, and indeed I have ended up with two references to that country, as you shall see in another ‘Intermission’.

First up is Mist Tower, who introduce themselves as “a local underground band gathered to smoke and play music. Stoner Psychedelic rock from Odessa.”

The band was formed in 2019 by members of the local scene after a spontaneous jam in a club. So far they’ve only racked up a couple of singles, including this one, and an EP although they have managed to play a bunch of concerts in their native city.

They developed the Stoner sound on the 2020 EP ‘Obsession’, which is an ironic title in a way judging from recent events and someone else’s.

Now I don’t know a great deal about Stoner Rock, I think I only ever reviewed one song from that sub-genre. I will say that Mist Tower know how to create atmosphere, partly by way of two fuzzy guitar sources and a lot of pedal.

It’s an odd mixture really, of hard rock, psych (with a very psychy introduction from H P Lovecraft), and even a bit of early style prog thrown in.

The video has a myriad of imagery in it, some of it semi-religious, most of which I don’t pretend for a second to understand, and a couple of little tricks, like a vanishing mouth. It’s entertaining for sure.

So thanks to Mist Tower for sending this through to us, and enjoy. It’s a sobering thought that in the few days since they did they might have shipped out to the front line. Brave people who are earning the admiration of the world.

Good luck to all of them!