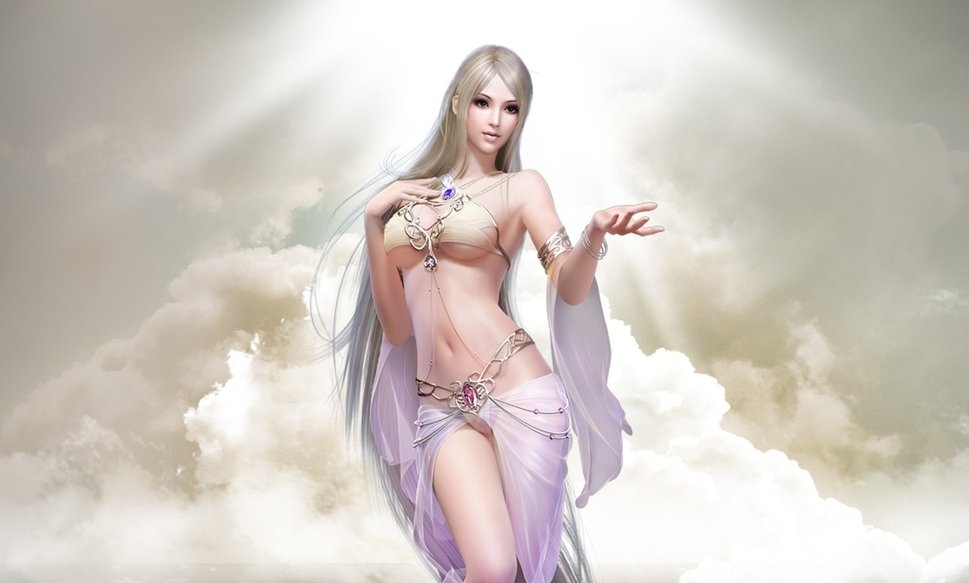 Pop Galaxy have been asking me for a while to feature them but I had a problem as I couldn’t pin down exactly where they are from as information about them is scarce. They are as mysterious as Orville Peck. Eventually I opted to put them into the Weekend Intermission spot as it seems they are an ‘international project’, the producer being Russian and the singer here being Japanese although her city of residence right now is Gothenburg, Sweden, which makes them honorary Scandics I suppose.

Another reason I decided to feature them is that they are totally undemanding to listen to. It’s important to have a break every so often from complex musical arrangements and challenging lyrics which can be taxing to decipher and just go with the flow. Listening to the likes of ‘American Pie’ every day would drive you nuts.

There is no such problem with Pop Galaxy who promote themselves quite simply, thus:

“We are an indie synth-pop band. If you like lyrical and melodious songs you are in the right spot.”

And they do what they say on the tin. This, as far as I can see, is their most recent single, from a few months ago.

What stood out straight away is that there is a simple catchy melody but also that there is a distinctly international flavour to the production. It’s as if West Asian, Balkan and Oriental flavours have been purposefully mixed and that’s an unusual combination.

Parts of the instrumental reminded me of Boney M’s ‘Rasputin’ while other sections of it could be the ring tone of an ice cream van (and I don’t mean that disparagingly). Meanwhile, the subtle little key changes are delightful. And it’s danceable, too.

Unfortunately I can’t really make out the lyrics too well but I’d like to. I know this goes against the grain of what I said previously about challenging lyrics, but early on there is a line that sounds like “Jesus Christ guard my baby!” Now what could that possibly be about?

And then to top it all they have one of the most alluring band images you will see.

There are more questions than answers with Pop Galaxy and I’d encourage them to be a little more forthcoming concerning their background and the meaning of their songs on their social pages.

For now, just relax and chill.