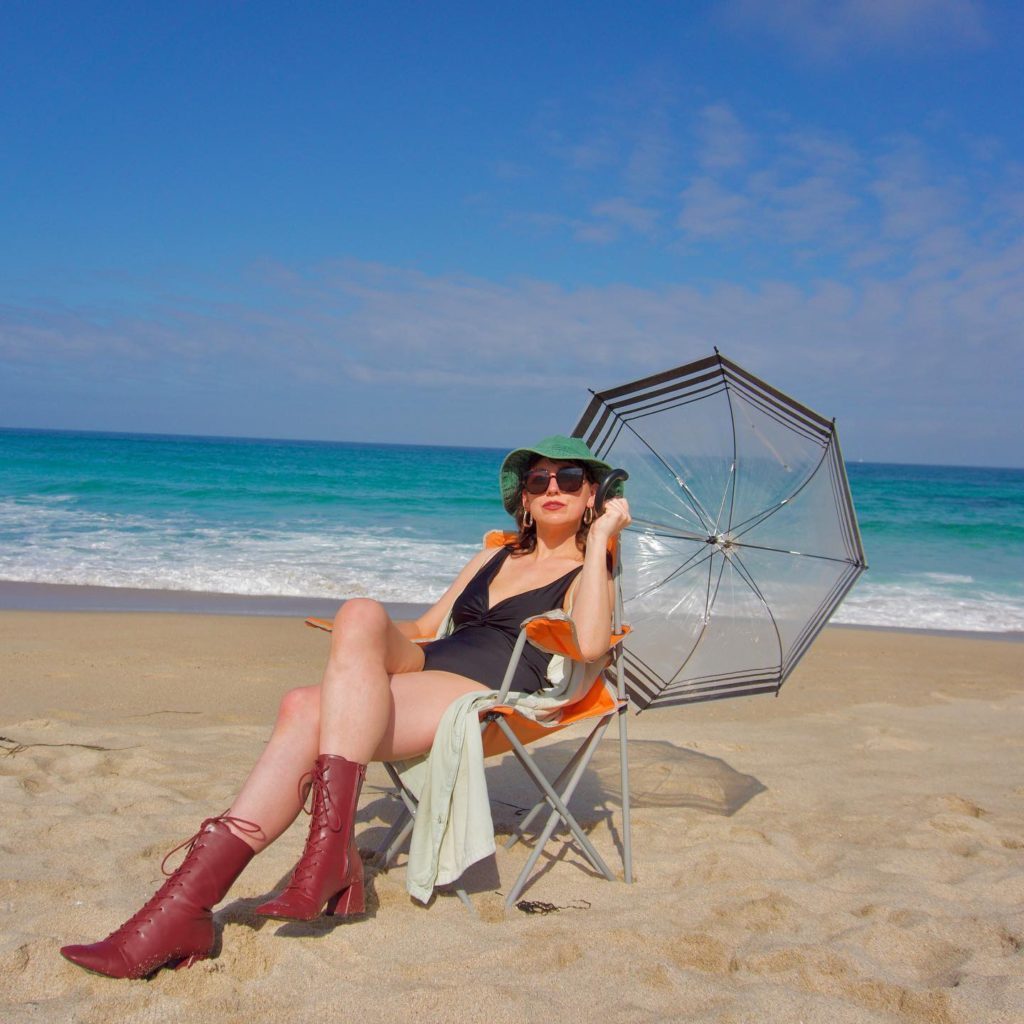 It occurred to me I hadn’t done a ‘Weekend Intermission’ for a while. And in the spirit of supporting local up-and-coming artists where I can this is Irish-born but now South Manchester-based Solis, who writes and records out of her Moss Side home. Her actual name I don’t know and social media doesn’t help much either in this case.

The other reasons I find to feature an artist often surprise me. Apart from a mention of Kate Bush and Jeff Buckley in the press release as artists from where she gets her cues –always an attraction – I was shaping up to write an article on a favourite Swedish band of mine, Baron Bane. The first song of theirs I ever heard was called, would you believe it, ‘Solace’.

There’s a degree of solace being expressed in this song, too. “I can’t wait for Sunday”, she sings. Hope it didn’t snow on your parade, Solis, we had a blizzard in North Manchester.

She says, “Sunday is about always focusing on the future in the hopes that tomorrow might be better.” It wasn’t in the Boomtown Rats’ world of course so don’t get your hopes up and she expresses the frustration of youth, of being stuck in a life that’s not really yours.  I suppose that applies to just about everyone at the moment.

There’s some deep philosophising going on in ‘Sunday’ but have to admit it lost me somewhere along the way. For example, “the chorus explains how sometimes life expectations can actually make you take steps backwards, rather than progressing forward if they’re not true to how you feel.”

But it talks about wanting to fall out of love, running away from simple living, being absent-minded and then losing her mind. I couldn’t join the dots. Perhaps I just need to go on a songwriting course but I suspect there’s just a little too much going on here, that there is material for several songs that has made it into one but in a disjointed fashion.

I certainly hear Bexleyheath’s finest in her vocal, especially at the end, though not so much Jeff Buckley. The artist I hear more than any other though is Ren Harvieu, one who is having a belated but welcome renaissance at the moment and who featured in this section a while ago with a new single, ‘Cry on me’.

Ren Harvieu has possibly the finest female voice in contemporary music in this country right now and I don’t readily compare anyone with her. But ‘Sunday’ could have been on Harvieu’s last album.

I hope Solis can take solace in that remark and perhaps learn a thing or two from the major league writing duo that is Harvieu and Romeo Stoddart because ‘Sunday’ strongly suggests that she does have real promise.

‘Sunday’ is from her debut album ‘Priestess’, release date not yet known.