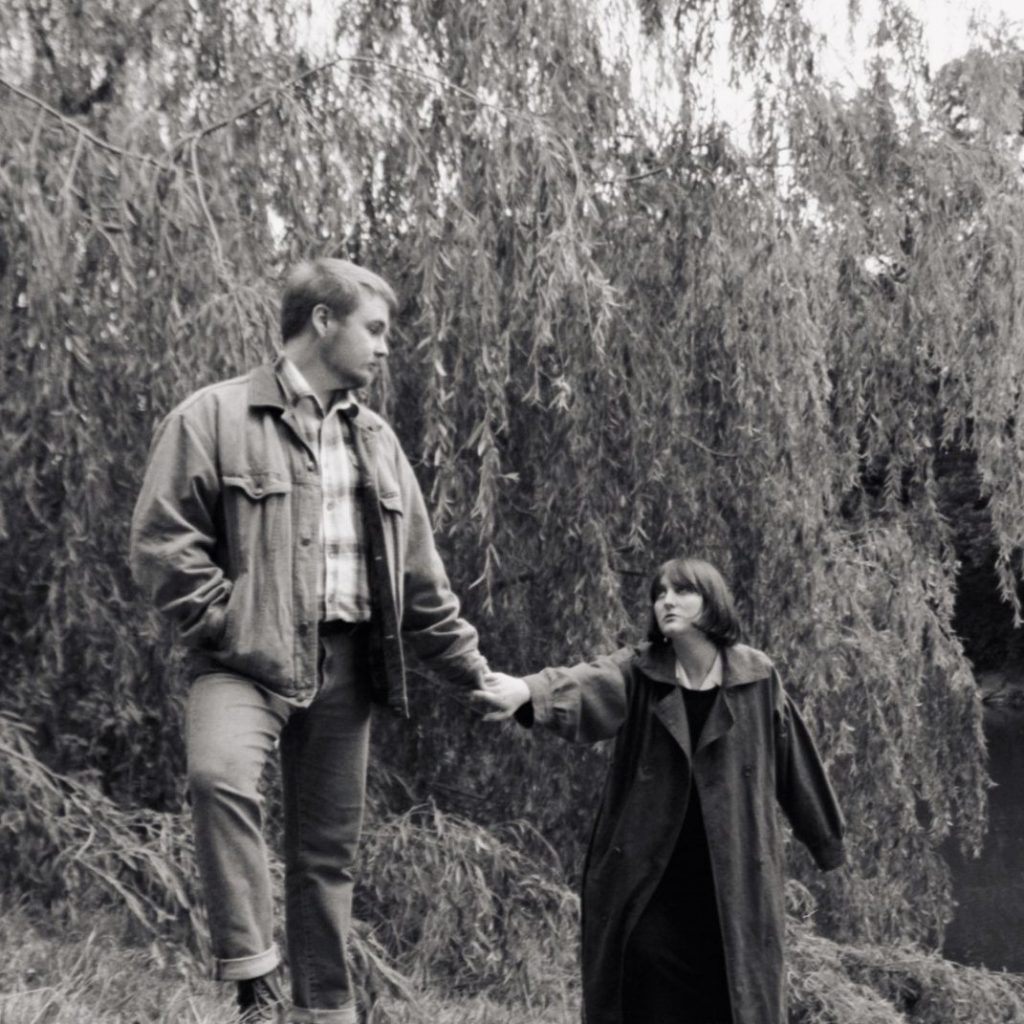 Why have WY crept past me before? Well, they’re here now, an indie duo from Malmö in southern Sweden, which seems quickly to be taking on the title of Sweden’s alt-indie capital, if I read the runes correctly.

WY is Ebba and Michel Gustafsson Ågren, who have released three albums since 2017 each of which showcased their honest, open style and this, ‘Teeth’, is the first track released from their new EP ‘Something Amazing’ which can be found on all platforms, together with a limited CD issue, on June 17th.

‘Teeth’ is about “standing helpless on the sidelines when someone close to you is struggling. About feeling desperate to help when there’s nothing you can do but to be by their side and wait for it all to pass.” About feeling that some things are out of control, a common situation now that they are both parents. Their albums and EPs, latterly at least, seem to reflect their personal position. The last one was called ‘Marriage’.

It’s a strange way to open any song, the line “you think your teeth are falling out” (incongruously matched by “your hand is resting on my thigh” later), but I suppose it does convey a sense of desperation and that’s reflected in Ebba’s vocal, throughout. Meanwhile, the melody rests on some intense guitar strumming that immediately had me in mind of Manchester’s Elle Mary, who specialises in songs of domestic arrangements that lack any sort of bliss.

In fact the more I listened to it the more I could imagine this song forming part of the soundtrack to one of those depressing 1960s British musical plays/films like Alfie, and Spring and Port Wine, perhaps even Up the Junction. That might not have been WY’s intention but it does show how evocative the song is.

It seems as if ‘Something Amazing’ explores dramatic life changes generally, which must have given them plenty of material to go at.