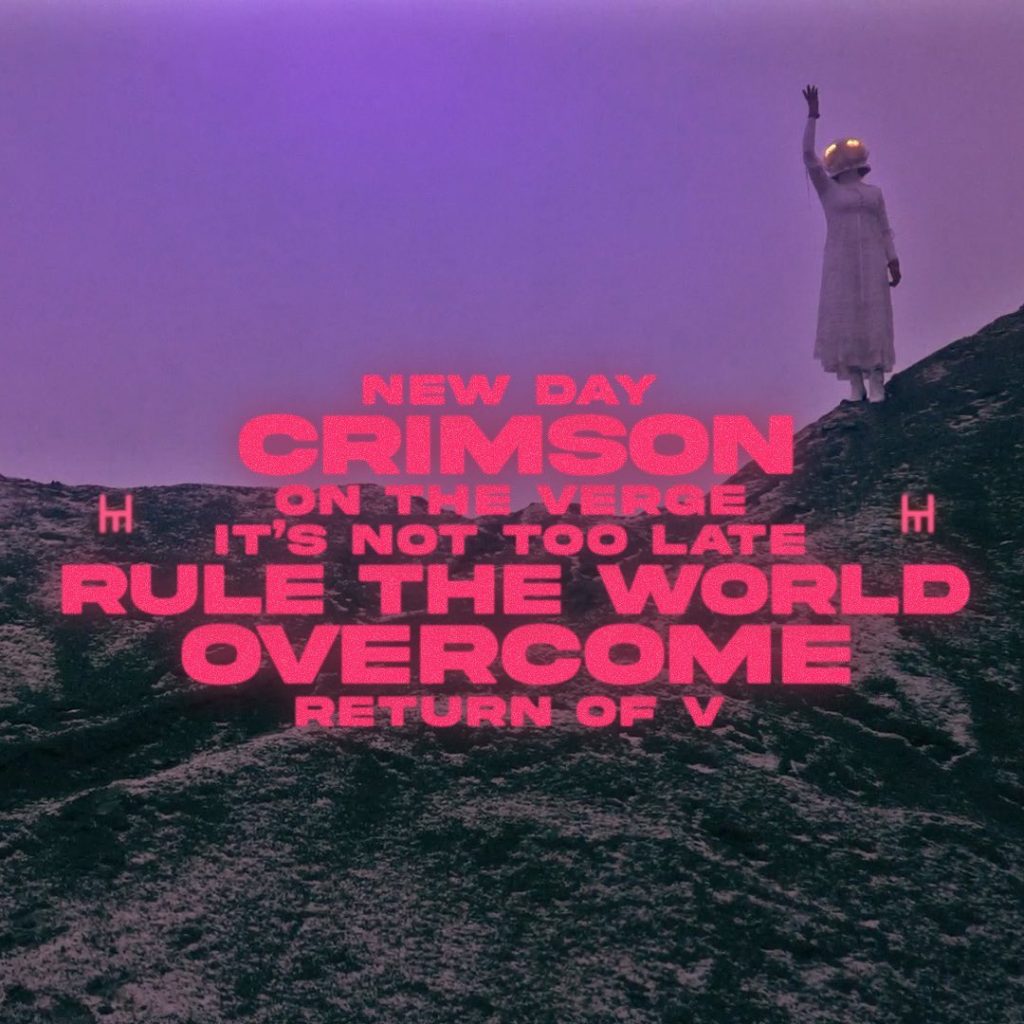 This is a re-publication of a review from 21st January with the addition of a new video from Skott which, as ever, is well worth making the effort to watch.

I’ve run the rule over Skott three times previously in the last couple of years and I’ve always been impressed by the standard both of her songs and accompanying videos.

She hails from a small Swedish village called Vikarbyn on the banks of Lake Siljan in Central Sweden, one which has traditional customs, including folk singing, and even its own language. Such places tend to encourage idiosyncrasies in its residents and hers quickly became apparent to me when I watched the video for ‘My Name’ which was the focus single for her debut album, ‘Always live for always’ a couple of years ago. The song, with its strong drumbeat supported by a trumpet played in a mournful, almost spaghetti western style, is disturbing but the video is something else.

She could be The Ring’s Samara Morgan and leap out of the TV she appears in at any moment, while your attention is diverted between the singing lips that also occupy that screen intermittently and the multitude of singing Skotts that appear in picture frames on the wall.

It’s all quite surreal and I’ve often wondered how she could top it, so was intrigued to read that with this latest single, ‘Rule the World’ and track from the EP ‘A Letter From The Universe’ she was seeking to “push the boundaries of her experimental song writing.”

She explains vaguely that the song is about “a slightly different way of experiencing and exercising power” and “being optimistic and hopeful about the future.” She additionally allocates a gender to it. The song “is a she”, Skott opines, adding “the chorus hits in some mysterious way, without any impact or build-up. It’s like She gently rolls into your brain without using any ‘worldly’ physical force”.

Musically, Skott has been identified as ‘genre defying’ and on the basis of the ‘My Name’ song and her breakthrough hit ‘Porcelain’ alone no-one could deny that. Her songs don’t conform to any norms, are often driven primarily by the beat and written in a playfully catchy way (‘Rule the World’ being a good example on both counts).

Vocally, her range is quite broad and she mainly delights in the higher registers but her most attractive and seductive voice is to be found in the lower ones, as here.

Lyrically, I suspect there’s more to it than “a slightly different way of experiencing and exercising power”. The oft-repeated message is a forthright one: “When we rule the world”, supported by “Who are we to trust/The truth beneath the dust/Hear the echoes/In the distance as they/Reach for the crown”.

That could be interpreted in several ways. A little research couldn’t identify any particularly feminist leanings in Skott but words like those bring to mind those of Lydmor and her ‘Amanda’s Lullaby’ – “The more that we open the less space they’ll get/ and you’ll laugh when they break in the end!” And make no mistake who the Dane was talking about when she says ‘they’. Men.

You know, I’d love to be wildly inaccurate with that interpretation of Skott’s song. Peace and Love seem to be more of her thing, as her socials handles demonstrate. But I can’t shake off the feeling that at the very least the song is deeper than it appears to be.

One thing I’ll say for sure is that while Tears for Fears had it that ‘Everybody wants to rule the world’ Pauline Skott is demonstrating that she can, and will.

Now there’s a video to go with this song as well and as usual it’s brilliant. Gulliver meets The Alien. When I’ve figured it all out I’ll let you know, but that could be a while. For now, I’m intrigued as to how that little tattoo moves across her face from right to left.

The single and seven-track concept EP (she calls it a ‘bum’; too short for an album but too long for an EP), were both released on 21st January via Cosmos/Safari Riot.