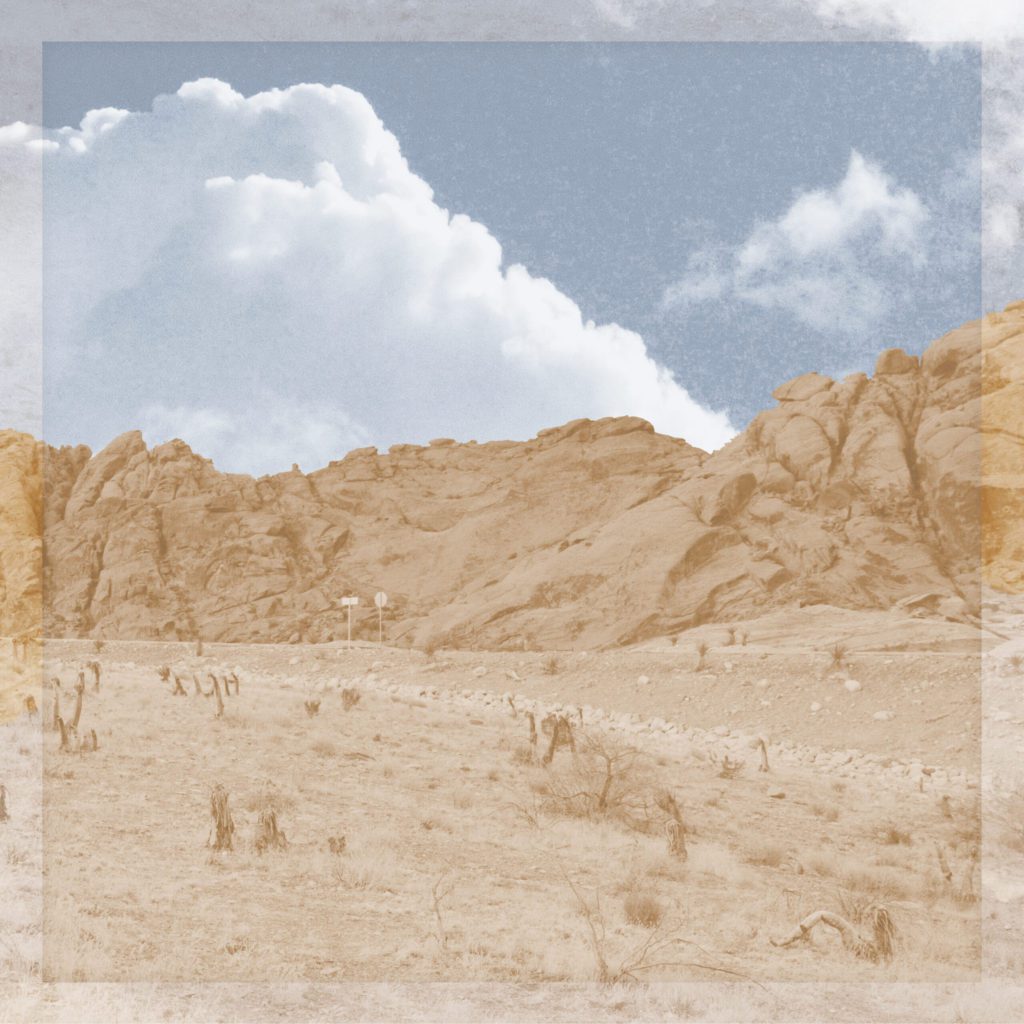 I came across Finnish band Verandan earlier this year, in January. It is a project by Ville Hopponen (of Cats on Fire and latterly The New Tigers). Verandan was formed in late 2015 around songs written by Ville Hopponen, who is a busy guy, contributing guitar, keyboards and percussion to this song, along with his band mates.

The song released at the time, ‘Hideaway’, was concerned with “the ambivalence of relating to the uncertain future of the planet, when making plans and ‘playing it safe’ sometimes can feel pointless, according to Mr Hopponen.

Deep stuff; and it stood in contrast to a song which sounded like an amalgam of 1960’s guitar band and 1980’s synth-pop.

The subject matter this time in ‘Night’ is not dissimilar. Ville says “It’s a simple song about false hopes.”

Clear comparisons can be drawn between the two songs. For all the profundity of the lyrics ‘Night’ like its predecessor is very laid back, easy listening, verging on dream pop but with a vocal that could be Gary Numan.

I have to be honest and say that I was hoping they’d suddenly rip it up with a caterwaul of a middle eight just to mix things up a bit but when it came it was equally sedate.

Songs are horses for courses; they suit different circumstances. ‘Night’ won’t set your Christmas party alight (assuming you’re having one, we won’t be in the UK) but it’s perfect for that last 10 minutes or so when things are winding down and Jack is eyeing Jill or vice versa. Let’s hope their false hopes don’t get dashed.

At the moment, Verandan are starting rehearsals and arranging songs for an upcoming full-length album which is tentatively scheduled for 2022.

The label Soliti released the single on the 10th December 2021.